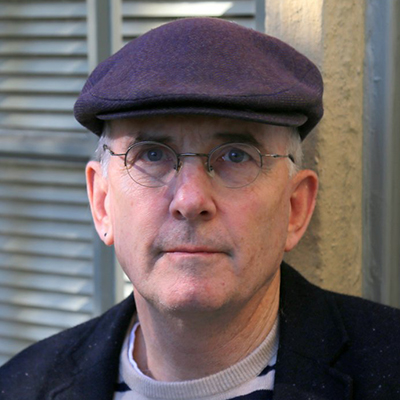 A scholar of the Renaissance and early modern periods, Professor Hampton has published widely on literature in its many forms across several languages and national traditions. His books include Fictions of Embassy: Literature and Diplomacy in Early Modern Europe and Literature and Nation in the Sixteenth Century: Inventing Renaissance France. He is currently working on three projects that demonstrate the breadth of his interests: a history of cheerfulness, a book about Bob Dylan's poetics, and a study of colonies before the rise of modern colonialism.