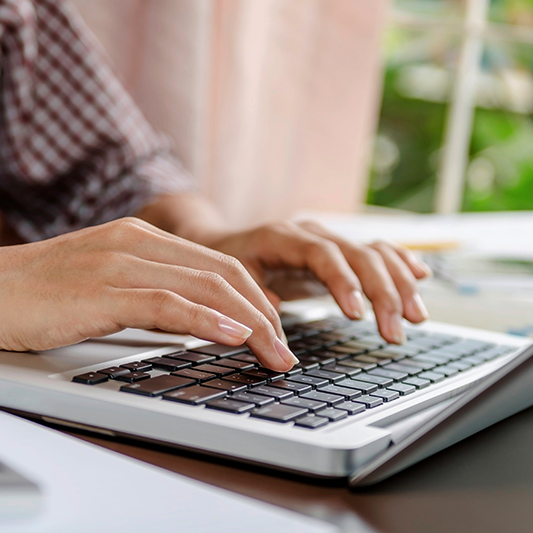 On Friday, November 15th, English Professor Amanda Goldstein, Architecture Professor Andrew Shanken, and Sociology Professor Dylan Riley gathered with Cal undergraduate writers to discuss writing as an art form. The panel was hosted by Berkeley’s Student Learning Center (SLC) Writing Program. This event was part of the series, which gathers faculty members from different disciplines to discuss their experiences as writers. The speaker series aims to foster undergraduate enthusiasm for the writing process by presenting professors as writers who experience both challenges and moments of clarity as much as their students at Cal do.

The event began with a short presentation by facilitators Charlotte Muth and Angela Yin, both of whom are undergraduate students and advanced writing tutors at the SLC. They spoke about the Writing Program’s pedagogy and attitude towards writing. “We believe that a writer is someone who writes,” said Charlotte, echoing the SLC Writing Program’s overarching goal to demystify the writing process and show that everyone, regardless of academic status or expertise level, is a writer.

Throughout the panel, the professors answered questions about their experiences with the writing process. Their conversation began with the role of clarity. Quoting a former teacher, Professor Riley told the audience, “you should write not so that you can be understood, but so that you must be understood.” Riley emphasized that clarity is not just a writing skill, but a hallmark of clear ideas. “If you don’t express your idea clearly, it means your idea isn’t clear,” he said. “Clear writing is clear thinking made visible.” Professor Shanken discussed his experience as a reader of this very kind of clear writing. He noted that even when he prepares for lecture, there are moments when he has to pause, struck by the way that other writers have, so to speak, “beautifully meshed the idea with the language.”

The conversation then shifted to the Writing Center’s second question, which asked the professors to explain a time when writing allowed them to gain clarity on a concept. Professor Goldstein said her original response to this question was to think, “When am I not arriving at knowledge through writing?” Goldstein emphasized the importance of connection in writing, saying that her drafts often develop what she has humorously coined as a “total hyphen addiction.” It is through this process of clarifying connections, often between ideas that may originally seem completely disparate, that writing can be the most enlightening. Similarly, Riley proposed that writing is a dynamic process — that is, “the practice of writing is a practice of self-knowledge.” He noted that people tend to view writing as a neutral medium through which ideas are simply transmitted. Instead, he argued, writing is a process of exploration, through which we (and our thoughts) change and strengthen.

The professors also illuminated how intuition impacts the writing process. Shaken described how intuition fits into his intellectual discoveries, saying that he pays close attention to his intuition as he explores specific architectural objects. “I write what I can about it,” he said. “Some key words come out, at least the thought, ‘that’s strange; there’s something there, I don’t understand it, but there’s something there.’” Goldstein said she encourages this very same process in her students. She impressed upon the audience how important it is to trust these core instincts, noting, “I often tell writers that if they have two idea clusters, you can trust there is a reason that both those clusters have occurred. Once you can state the link between them, then, actually, you have your thesis or your whole argument.”

The panel then shifted to the question of risk-taking. Given that “discovery via writing entails creative risk taking,” Yin asked the faculty to explain how they assess creative risks and gather the courage to undertake them. In answering this question, Goldstein talked about the responsibility of expertise. She noted that her graduate training — which focused mainly on French, English, and German — was heavily Eurocentric. “So one thing that I am constantly confronting,” she said, “is how to open that up, how to cease to do and perpetuate that exact way of my training?” Her answer lies mainly in stepping out of her comfort zone. She makes a point to expand her academic inquiry past “that which I assuredly know,” using her position as an academic gatekeeper to expand and encourage different modes of thinking.

Building on Goldstein’s comment, Shanken proposed that academic inquiry is inherently a process of risk, of the “journey from known to unknown.” He explained how our responsibility in creating narrative forms is to think of the ways in which storytelling both translates and distorts reality. “I do imagine myself writing to the world,” Shaken said. “And the risk I feel in doing that is balancing the rigor of my discipline with the imagination that I feel is at the core of the academic project.”

Ultimately, the three professors expanded this conversation about risk-taking to include undergraduates as well. Muth asked the faculty to speak about their attempts to foster classroom environments that encourage or reward intellectual risk-taking. Professor Riley described his role as one of mediation. He works to both provide undergraduates with the tools of a formal academic training and to create a context in which students can take risks. “There’s got to be both this process of transmission and formation and a recognition that you guys are smart and curious about the world,” he said.

Professor Shanken approaches this balance by telling his students that there are two main ways of being innovative: first, by choosing a topic no one has ever studied, and second, by thinking about a topic in a way that no one has thought about before. “Both of them are risky,” he said, because “to think in a new way is risky because other people are going to be uncomfortable with it.” New academic inquiry will inevitably challenge, but ultimately enrich, preexisting concepts and social structures. Finally, Professor Goldstein said that part of her work as a professor is “literally begging” students to understand that she does not want to hear her own thoughts regurgitated in their papers. And yet, she also noted that this is a tricky move to undertake as an authority figure, as it is an act of offering creative license.

All in all, the event provided a unique space for students to develop their understanding of the writing process and learn from faculty in a casual, conversational setting. Undergraduates were able to hear professors speak as fellow writers and thinkers who are determined, as Professor Shanken said, to “give form to the reality that is in your brain.”