PopUp Exhibitions at The Magnes

PopUp Exhibitions at The Magnes

By Staff of The Magnes Collection of Jewish Art and Life 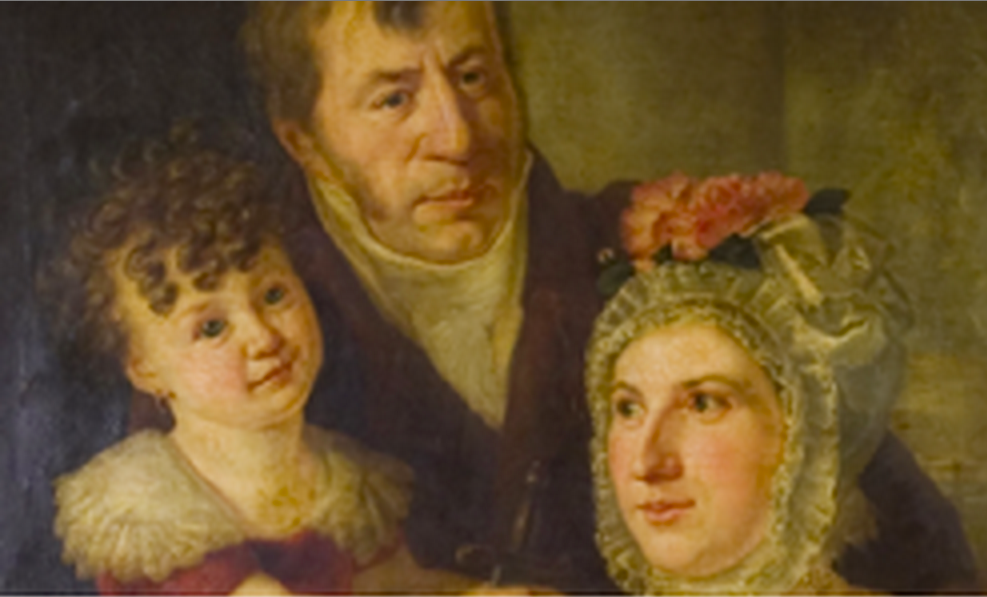 This year, The Magnes Collection of Jewish Art and Life (2121 Allston Way) launched a series of informative Wednesday noontime lectures involving members of the extended Bay Area academic community. These “PopUp Exhibitions” are one of the newest additions to the Magnes’s programs for the Berkeley academic community and the public at large.

The PopUp Exhibition Series is the brainchild of Francesco Spagnolo, Curator of The Magnes Collection. The series consists of twenty-three unique lectures this academic year, which put into conversation objects from The Magnes with scholars and the public at large. This year’s lectures have been coordinated by Daniel Viragh, a Postdoctoral Fellow in Jewish Studies at The Magnes. The objective is to allow members of the audience an up-close and personal look at some of the rare and unique treasures in the Collection, as seen through the eyes of a specialist in the field that the objects represent, or the narratives they evoke. The objects are points of departure for the presenters, who proceed to animate discussion among the audience members.

The presentations focus on historical aspects of the Collection and also showcase a mosaic of different media.

Independent scholars, artists, and web developers are also involved in the series. Author Frances Dinkelspiel analyzed a painting portraying members of her family, who immigrated to San Francisco from Germany in the 19th century. Visiting artist Yair Harel (Jerusalem) performed poetry for the Jewish New Year, and Harriete Estel Berman discussed the role of recycled and repurposed materials in folk art. Rabbi James Brandt of the Jewish Community Federation of the East Bay spoke during the Festival of Hannukah. John Fox (Findery.com) and Anne Wootton (popuparchive.com) presented on the platforms they work with, highlighting the intersection between humanities and technology in the context of The Magnes involvement in Digital Humanities at Berkeley.

The series will continue through the end of the Spring semester, and then resume in the Fall. Upcoming lectures will feature Gilad Sharvit, a Postdoctoral Fellow in Jewish Studies, speaking on Freud’s Moses and on related art in The Magnes Collection (April 1st); Emily Gottreich (Center for Middle Eastern Studies) on the extensive holdings of The Magnes that document Jewish culture in Morocco (April 15); Thomas Laqueur (History) on the construction of narrative in museum exhibitions (April 22); and Rabbi David Kasher (Kevah.org) on the intertextuality of Biblical commentaries (April 29). The series will conclude with a presentation by Peretz Wolf-Prusan (Lehrhaus Judaica) on the legacy of Helen Burke, an art instructor whose work is on permanent display at The Magnes (May 6).

The strength of the “PopUp Exhibitions” lies in the presenters’ ability to bring a new and fresh angle to the conversations that museumgoers usually have among themselves. This is achieved at a curatorial level by creating unexpected connections between academic expertise and objects of art and material culture, a combination that encourages immediacy and the exploration of original ideas. It is difficult for any museum to display all of its holdings to the public. The series establishes a way for audience members to converse with those objects that they would not generally encounter in a display case or a museum publication.

Presentations begin promptly each Wednesday at 12:15 pm and end at 1 pm. Refreshments are provided. The Fall lineup will be announced shortly, and can be reviewed on Facebook and at magnes.org. We hope to see you at 2121 Allston Way!

The Magnes Collection of Jewish Art and Life (magnes.org) was established in 2010 after the transfer of the Judah L. Magnes Museum to the University of California, Berkeley. Its remarkably diverse archive, library and museum holdings include art, objects, texts, music, and historical documents about the Jews in the Global Diaspora and the American West. As one of the world's preeminent Jewish collections in a university setting, it provides highly innovative and accessible resources to both researchers and visitors.