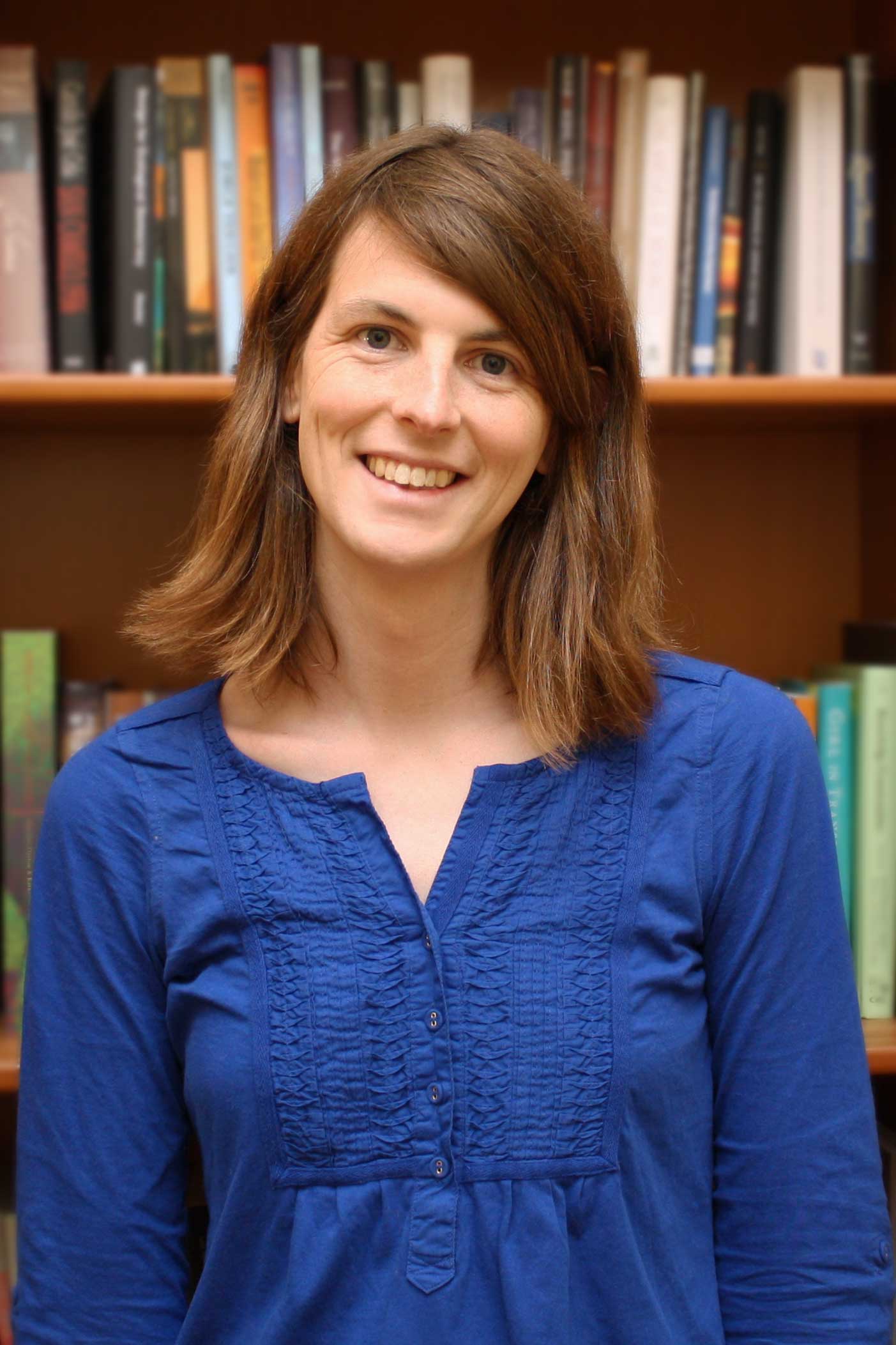 During the second half of the nineteenth century, railway accidents occurred in Britain with grim regularity. Rarely did a week pass without a crash, and such crashes frequently resulted in the injury or death of railway workers, travelers, or bystanders. In her dissertation, "After-Effects of the Crash: Labor, Time, and the Care of Bodies Injured in Nineteenth Century British Railway Accidents," Amanda Armstrong (Rhetoric) examines the phenomenon of railway accidents in nineteenth century Britain. Working with documents from the Amalgamated Society of Railway Servants archives, medical treatises, and realist novels, she argues that such accidents and their aftermaths contributed to reconfigurations of Victorian labor and gender politics, to revisions of contemporaneous medical discourses on the body, and, in novels, to temporalities of shock, chronic injury, and care that meaningfully disrupt the homogeneity of time constructed in documents such as the railway timetable.