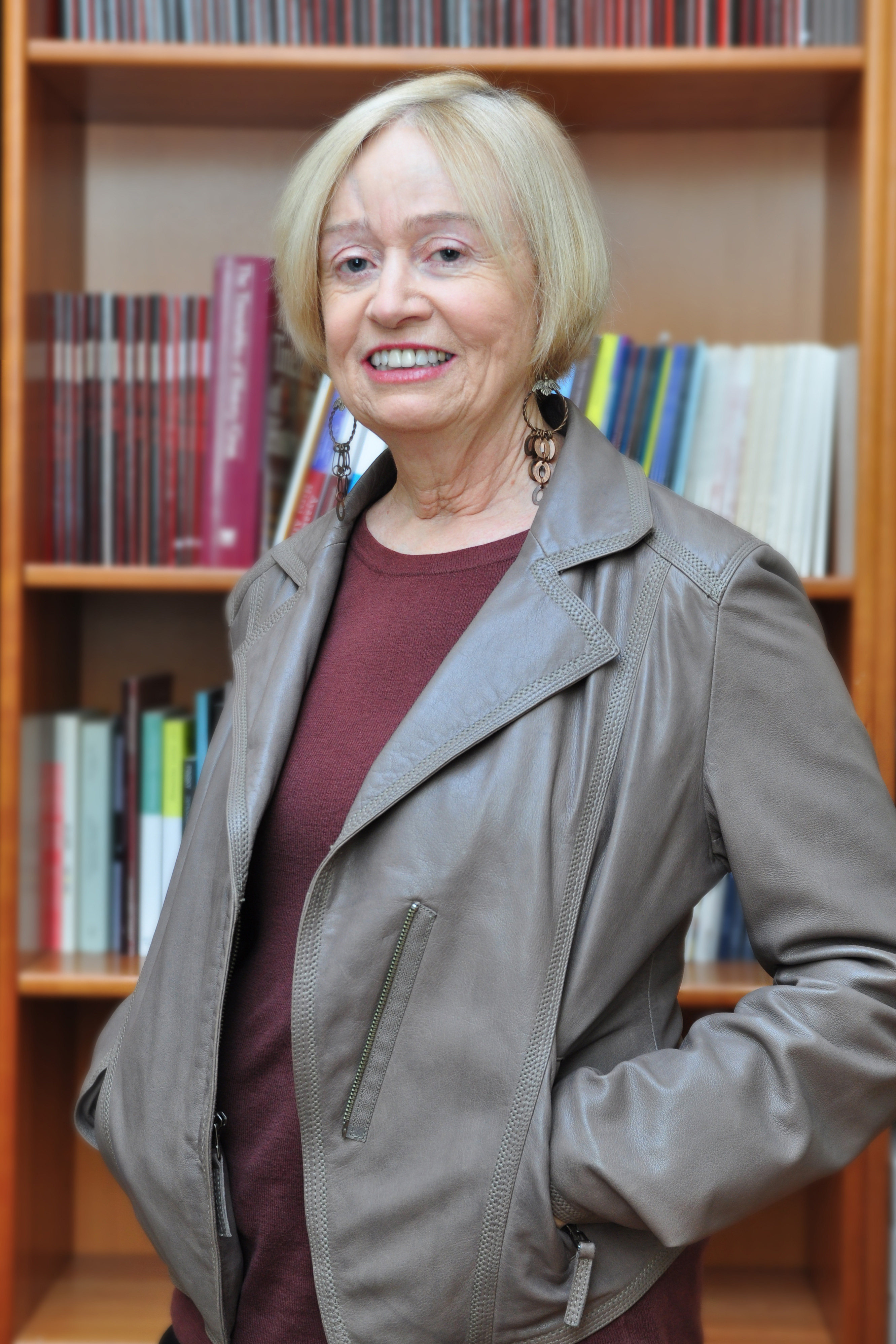 Professor of Film & Media Studies, Mary Ann Doane specializes in film theory, feminist theory, and semiotics, and has also written on television, photography, and digital media. She was a Professor of Modern Culture and Media at Brown University for more than three decades, and has also taught at New York University, the University of Iowa, University of Chicago, and Princeton University. Professor Doane’s publications include The Desire to Desire: The Woman's Film of the 1940s; Femmes Fatales: Feminism, Film Theory, Psychoanalysis; and The Emergence of Cinematic Time: Modernity, Contingency, the Archive. She is currently completing a book on the use of the close-up in film practice and theory, and the way in which screen size and its corresponding scale have figured in the negotiation of the human body’s relation to space in modernity.