After Charlie Parker: A Conversation

After Charlie Parker: A Conversation

Two thousand and twenty marked the centenary of the birth of the revolutionary jazz saxophonist Charlie Parker. Unlike perhaps any musician of the last century, Parker’s achievements extended far beyond his chosen field. He not only shaped the composition and performance of jazz and popular music, but he influenced literature, painting, and critical thought, and became an emblem of his generation.

The conversation include the following participants:

Musician Marty Ehrlich — a multi-instrumentalist who plays saxophone, clarinet, and flute — is one of the leading figures in avant-garde jazz.

Jesse “Chuy” Varela is music director for KCSM, where he is host of Latin Jazz.

Fumi Okiji (Rhetoric), author of Jazz as Critique: Adorno and Black Expression Revisited, has a background as a jazz vocalist and improviser.

The event is moderated by Scott Saul (English), author of Becoming Richard Pryor. 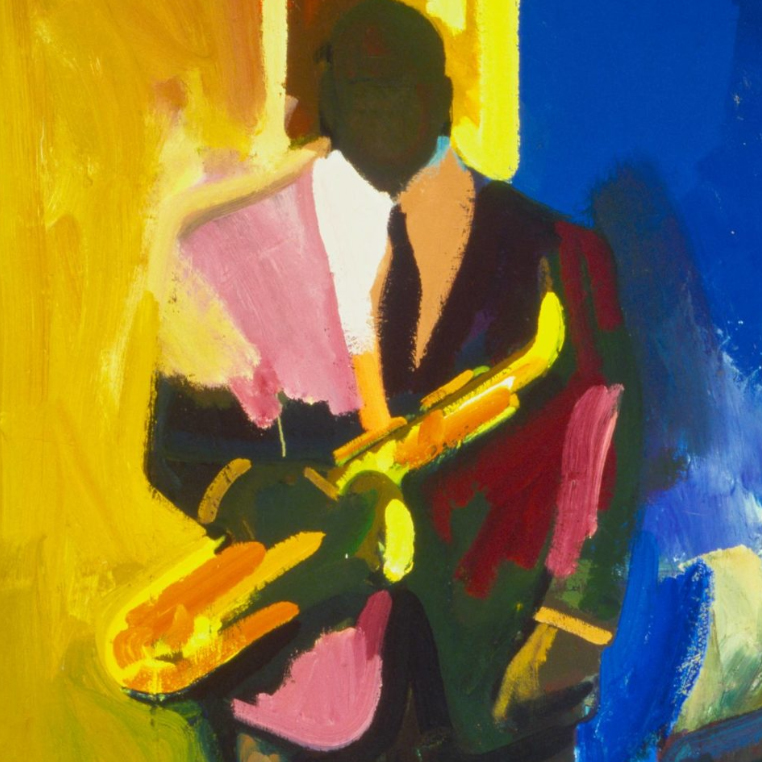