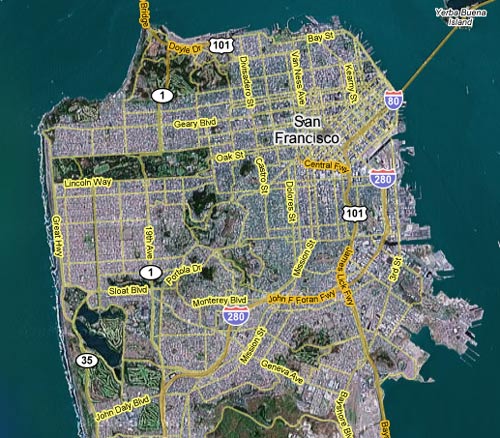 The Mobile City Chronicles apprentices investigated, developed, and tested “urban detective games” that engage systems of monitoring city life. The objective of Mobile City Chronicles was to expose these systems and “game the city.” The games developed during the apprenticeship will be played on a smart phone interface, and will produce new data about the cities that reveal previously undetected patterns. Both kinds of detection aim to expand the notion of urban ethnography, art, and alternate reality games.