Models of the Mind: A Comparative View from South India

Models of the Mind: A Comparative View from South India 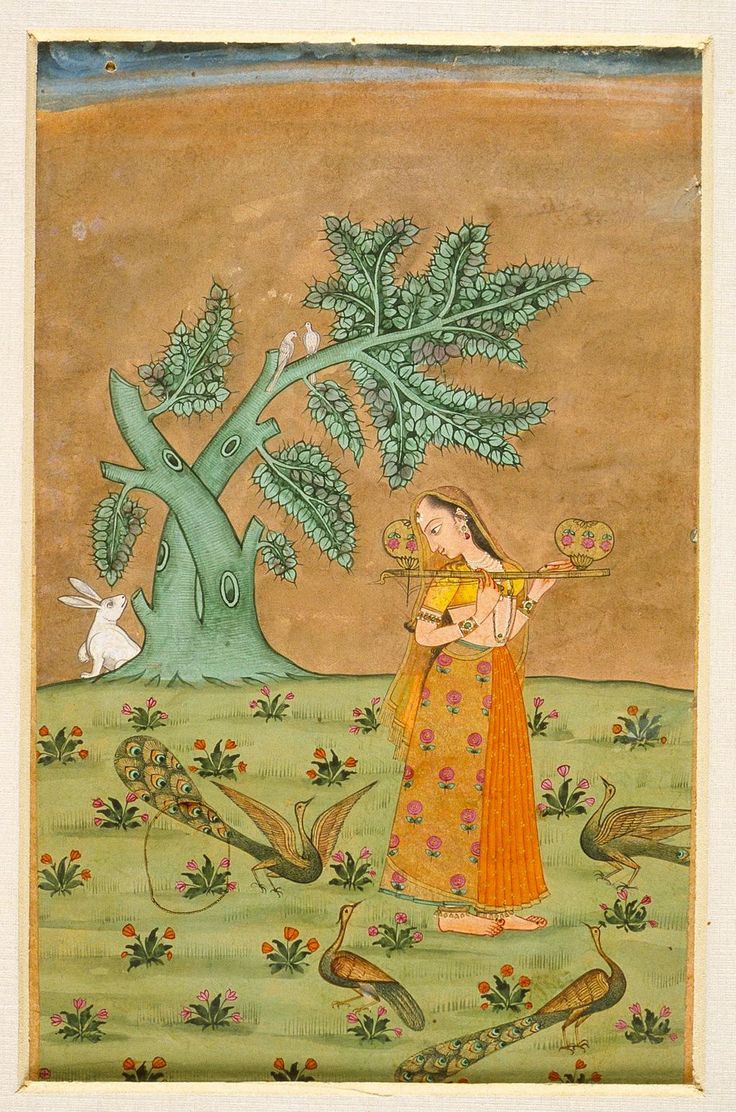 This four-week graduate seminar explores inductively and historically, culturally specific understandings of the human mind, its faculties, functions, and modes of action and integration, as expressed in literary and philosophical texts from South India over the last two millennia. Classical Sanskrit theories of mind, particularly the rich paradigm elaborated by the Nyāya logicians, are present in our discussions, and comparative models of the mind in other major civilizations naturally come into play. We will observe the radical transformations in the conceptual schemes over long stretches of historical time, beginning in the early centuries AD and concluding with early modern South India, from the sixteenth century to the present. No fully articulated economic-dynamic model of mental life exists for South India, hence the need for inductive and empirical study enlivened by comparative cultural history. As potential templates for this kind of enquiry, we have works such as Bruno Snell's classic The Discovery of the Mind: The Greek Origins of European Thought (1960) and certain chapters in Américo Castro's The Structure of Spanish History (1954), to name but two; but, for the most part, we depend on our focused discussions of the South Indian sources themselves, seen in historical context and in relation to other available understandings of mental processes in South Asia.

N.B. This Spring 2016 seminar is listed in the course catalog in the Departments of Rhetoric (Rhetoric 244A , CCN 78337) and South and Southeast Asian Studies (SSEAS 250, CCN 83703). The course is open to all UC Berkeley graduate students. For additional information about the graduate seminar, please contact Townsend Center Associate Director Rebecca Egger at (510) 643-6229.

David Shulman, one of the world’s foremost Indologists, is this year’s Avenali lecturer-in-residence at the Townsend Center for the Humanities. Shulman has written extensively on Indian thought and religion, language, poetics, theater, and aesthetics. In his most recent book, More than Real: A History of the Imagination in South India, Shulman engages some of our biggest questions: What is the nature of the imagination? How does the imagination allow us to understand the workings of the mind and what it means to be human? He explores these questions through the Indian case in a comparative perspective.

Initiative Landing Page
Thinking the Self