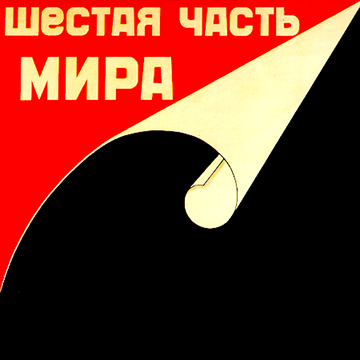 The Russian Peripheries working group focuses on the relationship of Russia to its peripheries, with an inclusive approach to both “Russia” and “periphery.” It considers the Russian Empire, Soviet Union, and Russian Federation alongside Eastern Europe, the Caucasus, Central Asia, and Siberia, to query the linkages and discontinuities that constitute Russia’s “near abroad.”