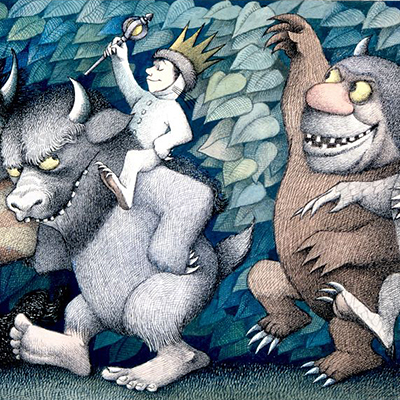 Changelings contains proceedings from two panels occasioned by Maurice Sendak’s visit to UC Berkeley as visiting Avenali Chair in the Humanities in 1995-1996. Best known as a writer and illustrator of children’s books (Where the Wild Things Are, In the Night Kitchen, Chicken Soup with Rice), Sendak’s appearances on campus provoked lively discussion on a broad range of topics. In “They Know Everything: Children and Suffering,” Dr. Herbert Schreier of Oakland’s Children’s Hospital highlights clinical knowledge about the durability of trauma and the frequent inability of onlookers, especially parents, to see the effects of trauma on both children and adults. Sendak follows this talk with a discussion of how his own awareness, as a child, of the Lindbergh kidnapping led, finally, to the writing and illustrating of Outside Over There, a work in which the theme of the stolen child plays an important role. The open discussion that follows this panel returns to the issues of personal and community trauma, and the transformation of such suffering in art created for children.

In the second part of this volume, “Mozart, Shakespeare and the Art of Maurice Sendak,” Professors Stephen Greenblatt and Wye Allanbrook engage with Sendak in a discussion of Mozart and Shakespeare that is also an exploration of how Sendak’s interpretation of the themes of childhood, adolescence, and transformation into adulthood enhances our experience of these canonical artists. The panel begins with Greenblatt’s discussion of folkloric tales of changelings (the ugly creatures left in place of the beautiful stolen children), and the role of changelings in Shakespeare’s imagination. Focusing on the peculiar role of the changeling boy in the dispute between Oberon and Titania in A Midsummer Night’s Dream, Greenblatt asks why the thematic of the stolen and the replaced child so captured Shakespeare’s attention, why the boy is so important even though he never appears on stage. Allanbrook’s discussion examines the similarities between Mozart’s The Magic Flute and Sendak’s playfully erotic In the Night Kitchen. She traces Mickey’s mysterious transformation from mere material, Aristotelian hule, to mensch, a process that she sees as parallel with the growth experienced by Pamina and Tamino in The Magic Flute. The following conversation between Sendak and the presenters draws out these themes and focuses on the importance of a child’s ability to see and understand meanings that often escape disbelieving adult eyes. Finally, questions from the audience expand further the consideration of Sendak’s perspectives on opera, ballet, and other art forms. 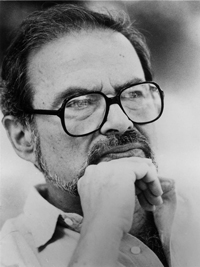 “They Know Everything: Children and Suffering”