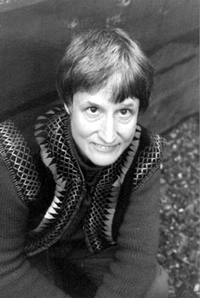 Donna Haraway is a prominent theorist of the relationships between people and machines, and her work has incited debate in fields as varied as primatology, philosophy, and developmental biology. Haraway’s The Cyborg Manifesto, first published in 1985, is now taught in undergraduate classes at countless universities and has been reprinted or translated in numerous anthologies in North America, Japan, and Europe. In addition to a long list of essays, Haraway’s many books include Primate Visions: Gender, Race, and Nature in the World of Modern Science and The Companion Species Manifesto: Dogs, People, and Significant Otherness.

Professor Haraway is a true interdisciplinarian: she completed an undergraduate degree with a major in Zoology and minors in Philosophy and English, and then earned a Ph.D. at Yale University in Biology (but with an “interdisciplinary arrangement” with the departments of Biology, Philosophy, and History of Science and Medicine). She now teaches at UC Santa Cruz in the Anthropology, Environmental Studies, and Women’s Studies departments. 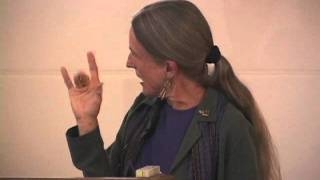 "From Cyborgs to Companion Species: Dogs, People, and Technoculture"
Sep 13, 2003 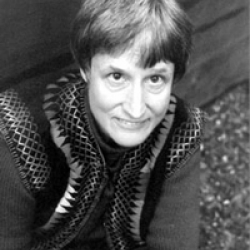 “From Cyborgs to Companion Species: Dogs, People, and Technoculture”
Sep 16, 2003