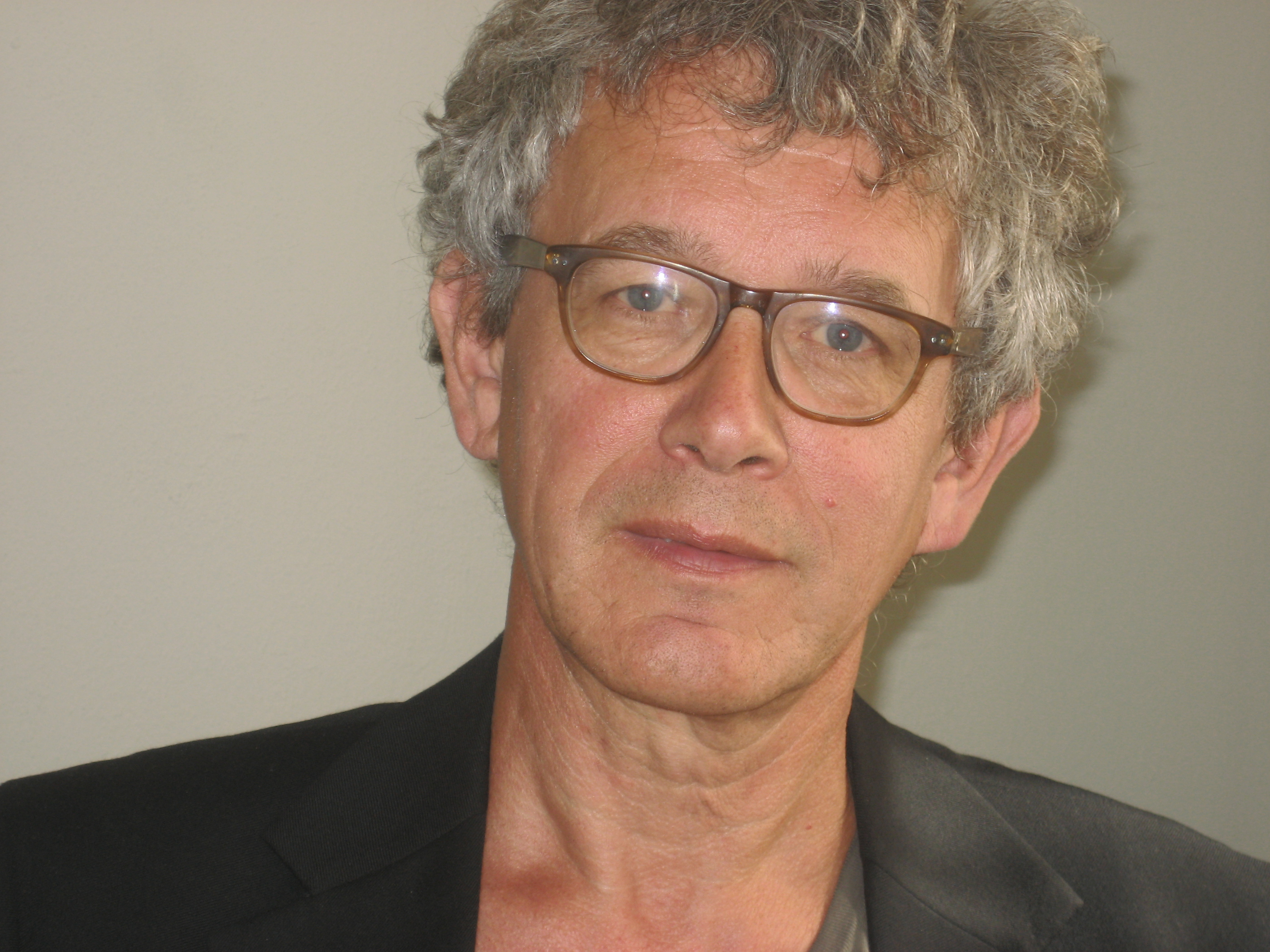 One of the paradoxes of our culture is that we surround ourselves with things and assets that make life easier, yet life never gets easier. What we gain by adopting vacuum cleaners, word processors, route planners, and strawberry slicers is outweighed by the fact that somehow we inadvertently keep finding ways to make life more demanding. It is quite remarkable that when we discuss and appraise our culture we tend to zero in on achievements and smuggle the fact that we keep making life harder on ourselves. Groundbreaking ideas, brilliant discoveries, and handy inventions are so sexy that it is almost impossible not to view cultural evolution as an accumulation of what we can showcase as products of human ingenuity. We inevitably envision cultural evolution as the production of new "things"—as evolutionary scientists would say, a matter of "variation."

This lecture argues that it is much more illuminating to apprehend our cultural evolution as a succession of ever new ways to make life more exacting, as a matter of "selectiveness." Over the course of our evolution we have stumbled upon a supremely effective strategy to create ever new "regimes of selectiveness"—a strategy that can best be designated as the ability and the willingness to create accomplished facts. Our proficiency in creating accomplished facts has evolved into the biggest wonder of human cultural evolution; on a par with the brilliant colors found in certain tropical fish, the social brilliance of the ant, or the web-weaving genius of the spider.

Avenali Chair in the Humanities Eelco Runia is a historian, theorist, psychologist, and novelist. He is the author of the 2014 book Moved by the Past: Discontinuity and Historical Mutation. Runia is currently in the Department of History at the University of Groningen and chair of the Centre for Metahistory. He has also written De pathologie van de veldslag: Geschiedenis en geschiedschrijving in Tolstoj's Oorlog en vrede (The pathology of battle: history and historiography in Tolstoy’s War and Peace, 1999), Waterloo, Verdun, Auschwitz: De liquidatie van het verleden (The liquidation of the past, 1999), and two novels, including Inkomend vuur (Incoming fire, 2003), about the disastrous Dutch mission to Srebrenica in 1995.

Eelco Runia will be in residence October 27 – November 21, 2014 and will participate in a symposium titled Tears in the Fabric of the Past: New Theories of Narrative and History on October 30, the Memory Without Borders conference on November 14, and offer a graduate seminar titled “Revolution: From the Fictitious to the Real.” 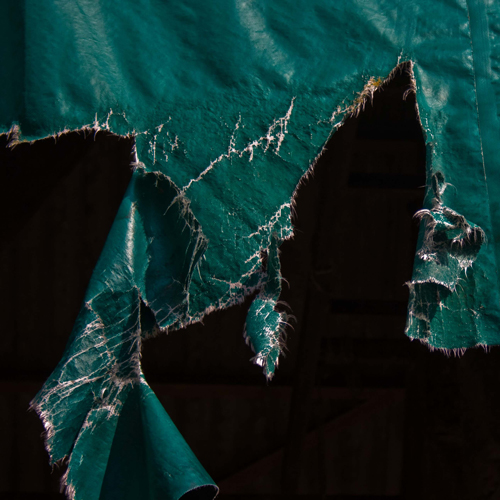 Tears in the Fabric of the Past: New Theories of Narrative and History 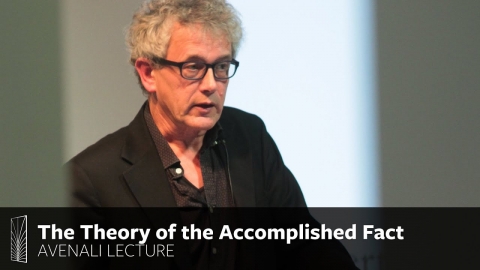 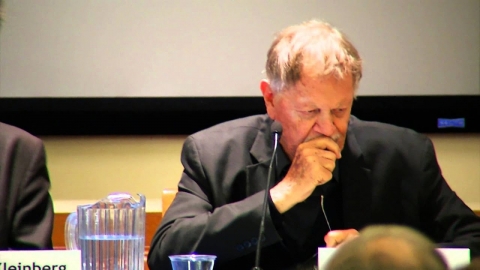 Tears in the Fabric of the Past: New Theories of Narrative and History
Oct 30, 2014