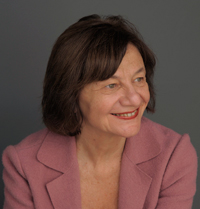 Eva Hoffman is the author of several books, including the widely regarded Lost in Translation: A Life in a New Language and Shtetl: The Life and Death of a Small Town and the World of Polish Jews. Having received a Ph.D. in English and American Literature from Harvard University, Hoffman has been a professor of literature and creative writing at several institutions including Columbia, the University of Minnesota, and Tufts. She was an editor and writer at The New York Times from 1979 to 1990, serving as senior editor of “The Book Review” from 1987 to 1990. 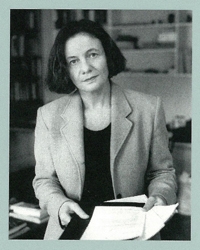