In 1974, women in a feminist consciousness-raising group in Eugene, Oregon, formed a mock organization called the Ladies Sewing Circle and Terrorist Society. Emblazoning its logo onto T-shirts, the group wryly envisioned female collective textile making as a practice that could upend conventions, threaten state structures, and wreak political havoc. Elaborating on this example as a prehistory to the more recent phenomenon of “craftivism”— the politics and social practices associated with handmaking— Professor of History of Art Julia Bryan-Wilson explores textiles and their role at the forefront of debates about process, materiality, gender, and race in times of economic upheaval.

After an introduction by Natalia Brizuela (Spanish & Portuguese), Bryan-Wilson speaks briefly about her work and then opens the floor for discussion. 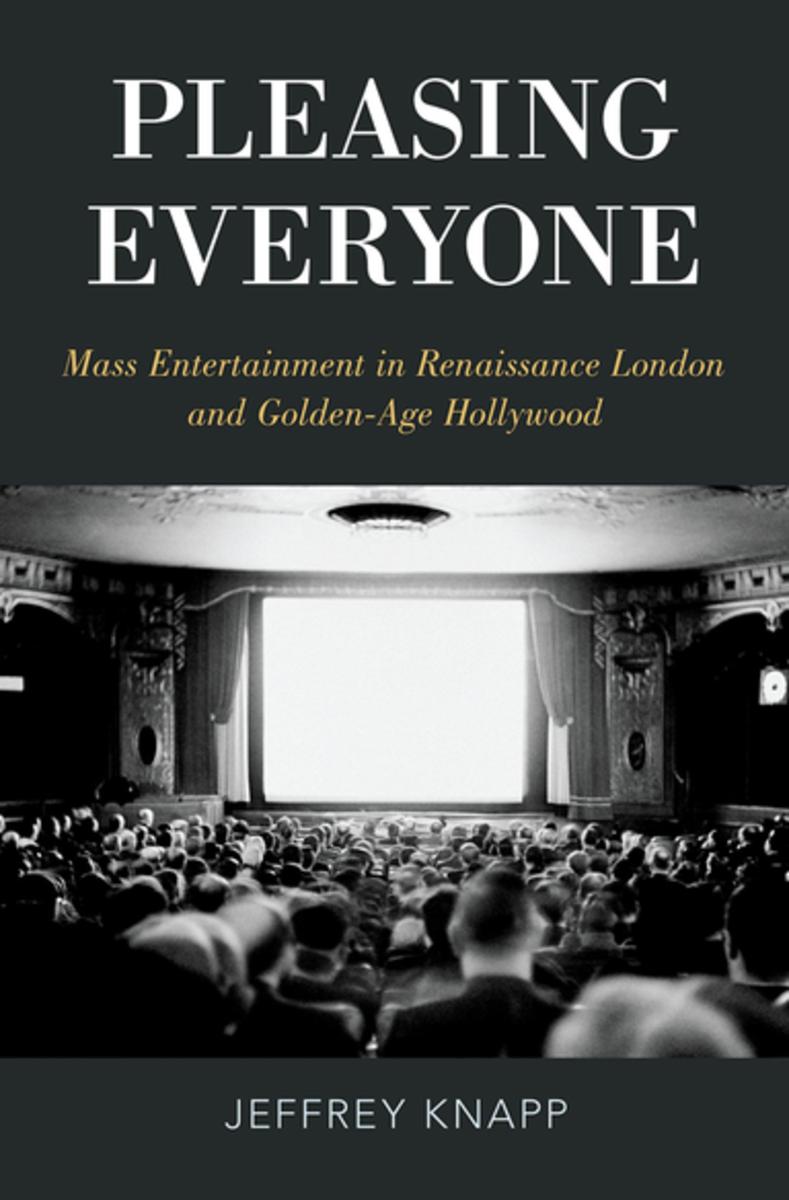 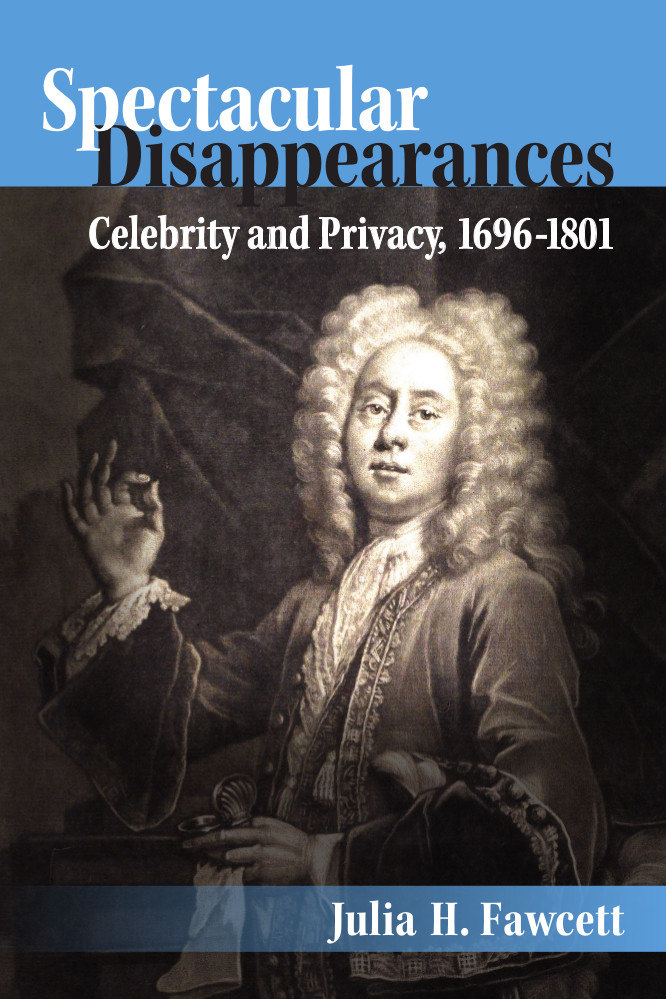 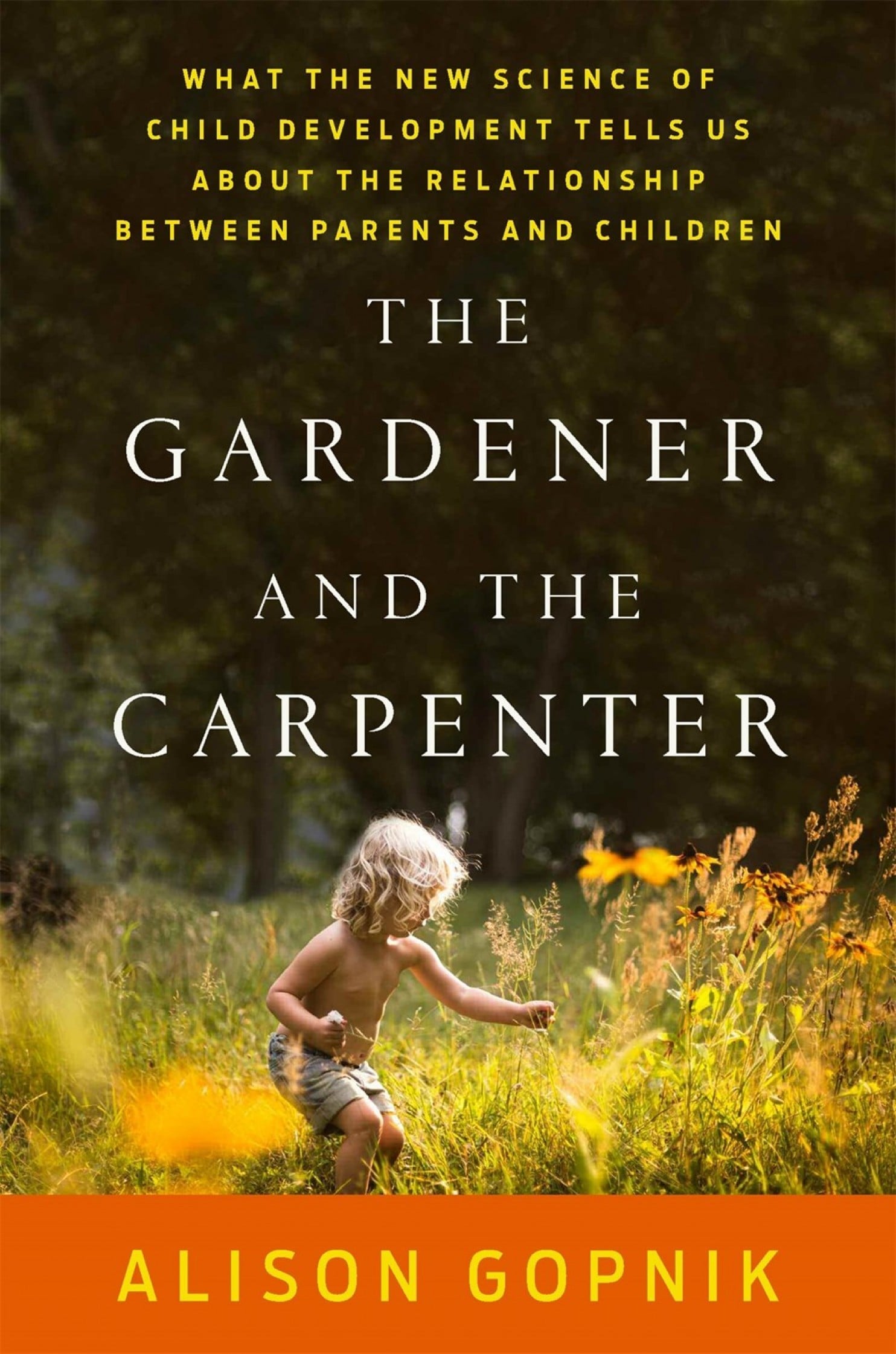