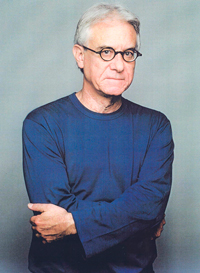 Music journalist and cultural critic Greil Marcus is noted for his scholarly and literary work connecting rock & roll to political and social history. After earning his undergraduate and graduate degrees from UC Berkeley, Marcus became Rolling Stone’s first record review editor in 1969. In addition to his career-long work as book columnist and contributing editor with Rolling Stone, he has been a critic and columnist for Creem, The Village Voice, The New York Times, Esquire, Salon.com, Artforum and others. Marcus’ books include Lipstick Traces: A Secret History of the 20th Century; When That Rough God Goes Riding: Listening to Van Morrison; and Mystery Train: Images of America in Rock ‘n’ Roll Music, which is widely regarded as one of the finest and most scholarly studies ever published about rock & roll.

About the Lecture: Though blackface performance is often considered a relic of the past ("I saw one of the last blackface minstrel shows," Bob Dylan writes of his boyhood in Hibbing, Minnesota, in the early fifties), Marcus’ lecture discusses the persistence of blackface in contemporary culture, as bad conscience, yearning dream, and indecipherable joke. 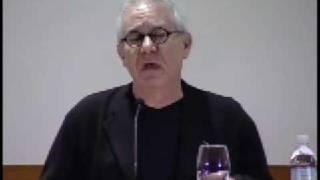