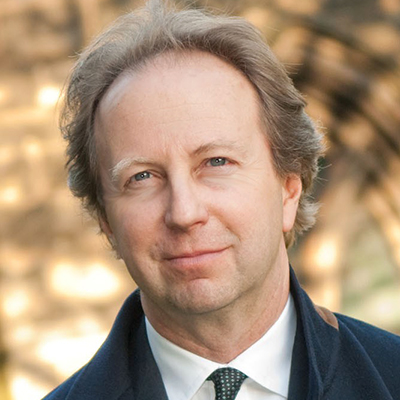 Joseph Leo Koerner, Thomas Professor of History of Art and Architecture and Senior Fellow, Society of Fellows at Harvard University, is this year’s Avenali Chair in the Humanities.

In his lecture, Koerner examines Hieronymus Bosch’s Garden of Delights — a work notorious for its portrayal of nude men and women cavorting with beasts in a verdant landscape. He approaches the painting as a representation of a world without history and without law, whose imagery attracted significant attention during similarly lawless historical periods. The discussion emerges from a larger project in which Koerner explores the relationship between art and freedom under a range of emergency “states of siege,” including apartheid South Africa and Nazi Germany.

A UC Berkeley alumnus, Koerner received his PhD in history of art. He is the author of numerous books, including Caspar David Friedrich and the Subject of Landscape and Dürer’s Hands. He wrote and presented the three-part television series Northern Renaissance and the documentary Vienna: City of Dreams, both produced by the BBC.

Koerner’s roster of major honors includes the Andrew W. Mellon Distinguished Achievement Award, which provided him with resources to pursue many scholarly projects.

During his visit to Berkeley, Koerner also leads a symposium on “Art in a State of Siege” on Friday, March 16, at 1 pm in the Townsend Center’s Geballe Room, 220 Stephens Hall.

He will screen a preview of his documentary film, The Burning Child, at the Berkeley Art Museum and Pacific Film Archive on Saturday, March 17, at 4 pm. The film explores Koerner’s return to Vienna to explore the birthplace of his father, the painter Henry Koerner, and is a meditation on the concepts of home and homemaking that emerged amidst the turbulence of 20th-century Vienna.

The Avenali Lecture and Symposium are free and open to the public. 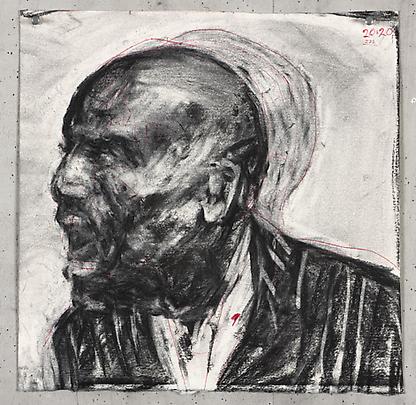 Symposium on Art in a State of Siege 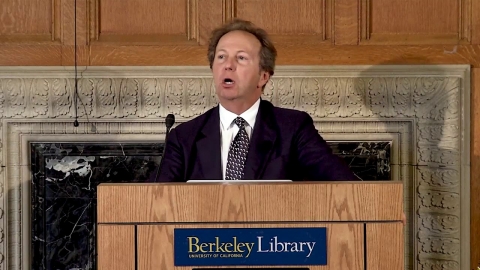