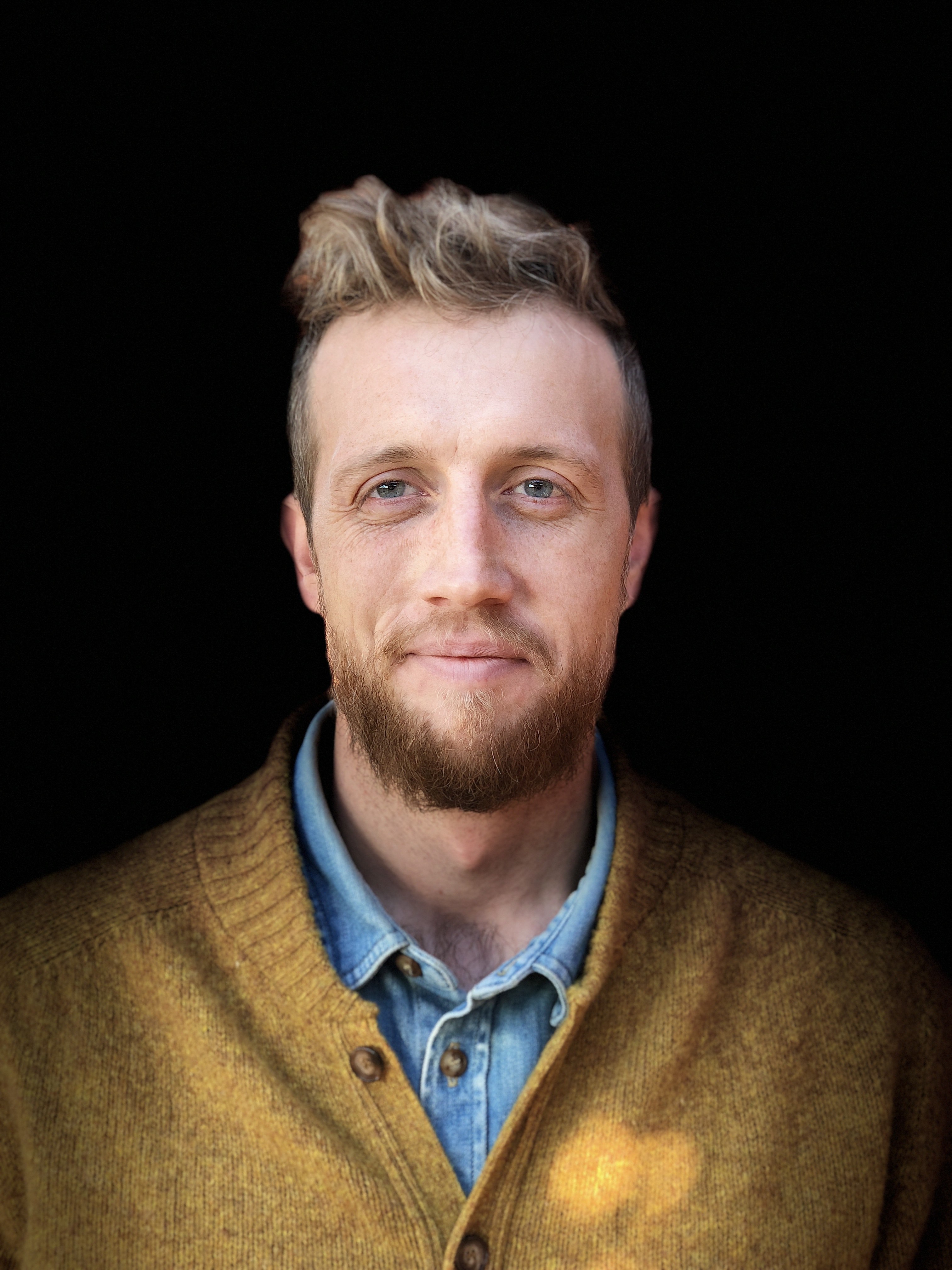 The line between religion and culture is difficult to draw. When people leave religion and become secular, they often sacrifice parts of their culture that have been tied to their religion. Relying on years of ethnographic research among avowedly secular people, Blankholm argues that becoming secular is a transformative process akin to conversion, and that secular Americans who are not white or who convert from non-Christian religions face unique challenges that lead to new forms of secularism.

Joseph Blankholm is an assistant professor of religious studies at UC Santa Barbara. A scholar of atheism and secularism, he earned his PhD at Columbia University.