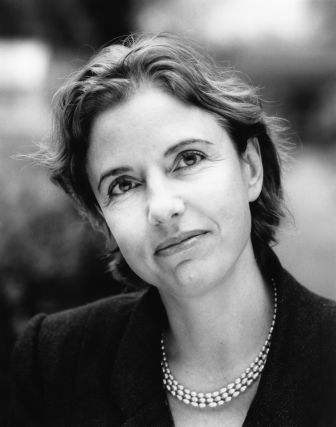 Dr. Lisbet Rausing is a Senior Research Fellow at Imperial College’s Centre for the History of Science, Technology and Medicine. She is also the founder of the Arcadia Fund, which since 2001 has made grant commitments of over $181 million to preserve endangered treasures of culture and nature. Dr. Rausing is the author of Linnaeus: Nature and Nation as well as numerous scholarly articles, including “Toward a New Alexandria,” (The New Republic, March 2010), which addresses the future of libraries and public access to scholarly resources. Dr. Rausing earned degrees from the University of California, Berkeley and Harvard University, and taught at Harvard for eight years. She is a fellow of the Linnean Society, the Royal Historical Society, and the British Academy. 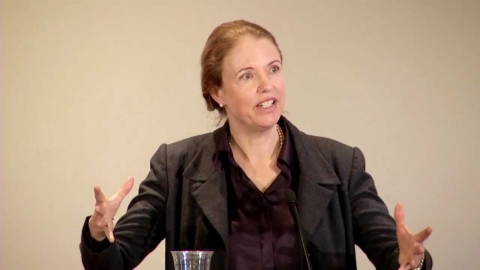 "Who Guards the Guardians? Professors, Publishing, and the Public"
Apr 9, 2012 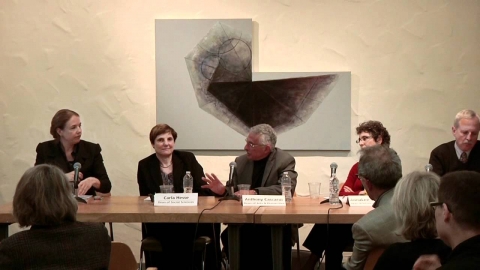