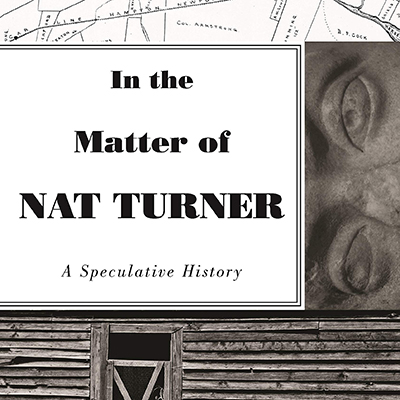 In 1831 Virginia, Nat Turner led a slave rebellion that killed fifty-five whites; after more than two months in hiding, he was captured, convicted, and executed. The figure of Turner had an immediate and broad impact on the American South, and his rebellion remains one of the most momentous episodes in American history.

Working against the historical caricature of Turner as befuddled mystic and self-styled Baptist preacher, Christopher Tomlins (Law) probes the haunting persona of this legendary American slave rebel — exploring Turner’s self-discovery, the dawning of his Christian faith, and the impossible task given to him by God. Tomlins also undertakes a critical examination of William Styron’s 1967 novel, The Confessions of Nat Turner, which restored Turner to the American consciousness in the era of civil rights, black power, and urban riots.

Tomlins is joined by Bryan Wagner (English). After a brief discussion, they respond to questions from the audience. 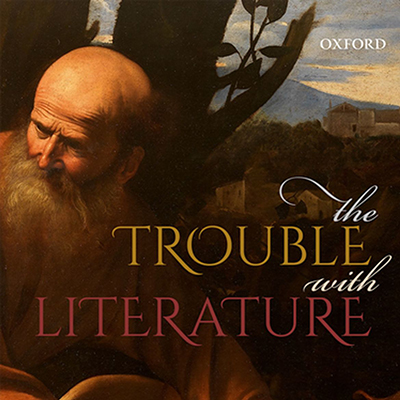 The Trouble with Literature 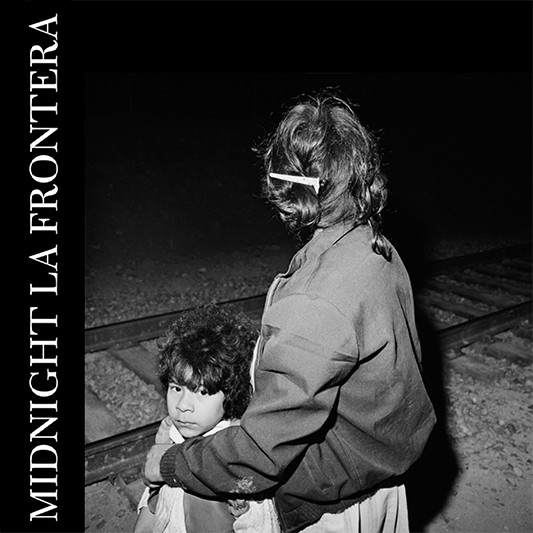 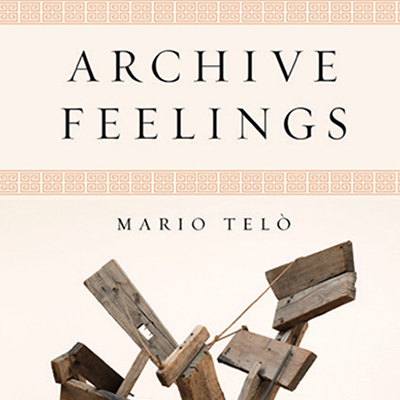 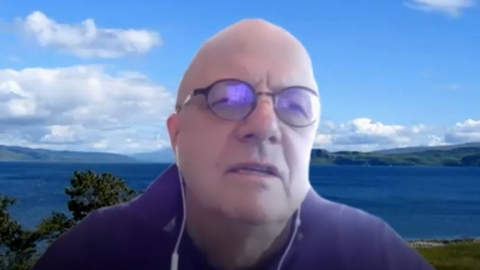