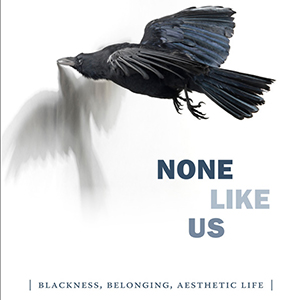 It passes for an unassailable truth that the slave past provides an explanatory prism for understanding the black political present. In None Like Us (Duke, 2018) Stephen Best (English) reappraises what he calls “melancholy historicism,” in which the imagination is directed toward the recovery of a “we” at the point of “our” violent origin. Through an examination of cultural texts including the literature of Toni Morrison and Gwendolyn Brooks and the visual art of El Anatsui and Mark Bradford, Best argues that there can be no “we” following from such a time and place, that black identity is constituted in and through negation.

Best is joined by Damon Young (Film & Media and French). After a brief conversation about the book, they open the floor for discussion. 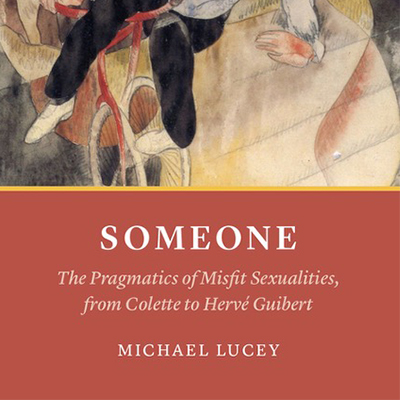 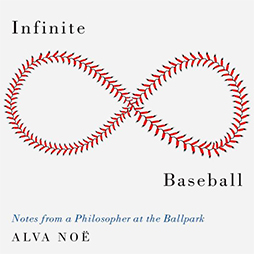 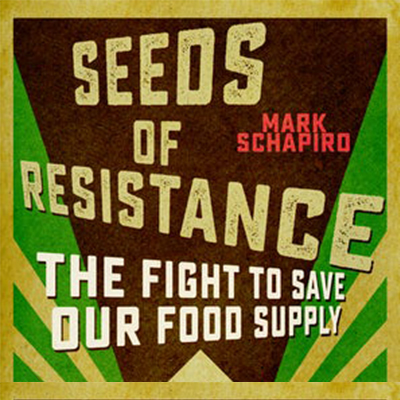 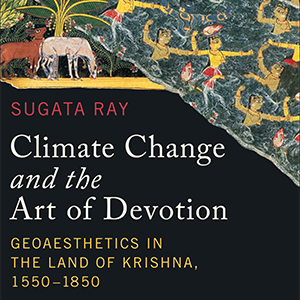 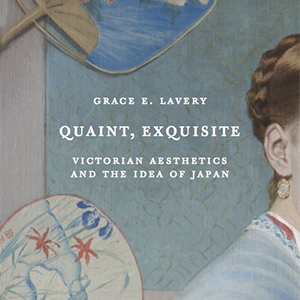 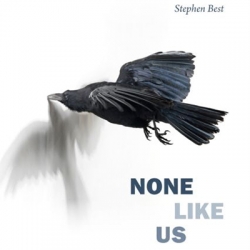