The Politics of Truth: A Way Forward 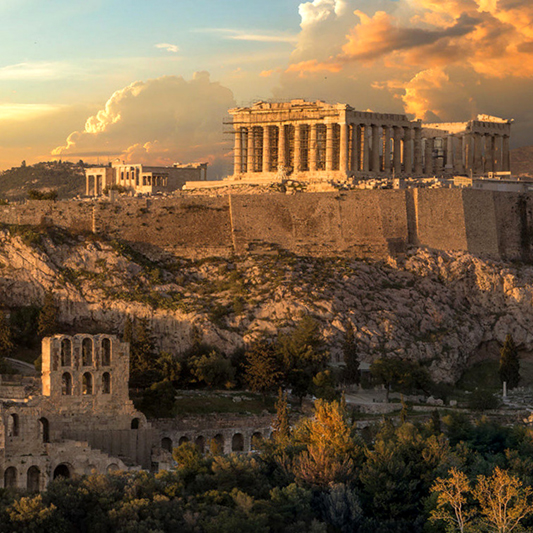 The Politics of Truth: A Way Forward

To truly understand the current political landscape, we may need new ways — and a new willingness — to confront the question of “values.” How can scholars in the humanities and social sciences contribute to these efforts? If humanistic study is to make a contribution to public life, do academics need to confront the subject of values through their writing and teaching?

The series Public University, Public Values is prompted by the recognition that the crisis in the liberal democracies of Europe and North America is, among other things, a crisis of values. The “political” focus that has shaped the humanities and much of the social sciences over the past decades has made possible an extraordinary body of scholarship and teaching — yet it has often left unexplored questions of morality and ethics. In a series of probing conversations, faculty members explore what it might mean to integrate a consideration of values into their public-facing work.

Kicking off the series, Arlie Hochschild (Sociology) and Thomas Laqueur (History) discuss the contributions that academic scholars can make to the public understanding of truth and its relation to politics.

Arlie Hochschild, professor emerita of sociology at UC Berkeley, studies the rise of right-wing ideology. In her 2016 book Strangers in Their Own Land: Anger and Mourning on the American Right, a finalist for the National Book Award, she conducts extensive interviews of Tea Party enthusiasts in Louisiana as she tries to scale an “empathy wall” to learn how to see, think and feel as they do. She argues that underneath the Tea Party’s hostility to government intervention lies a “deep story” of alienation, loss of honor, and a hidden social class war.