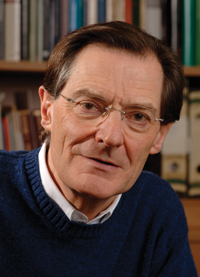 Historian and political theorist Quentin Skinner is Barber Beaumon Chair in the Humanities at Queen Mary College, University of London, and Regius Professor of Modern History at the University of Cambridge. He is the author of more than 20 books, and his works have been widely translated. Professor Skinner’s two-volume study, The Foundations of Modern Political Thought, was named by the Times Literary Supplement in 1996 as one of the hundred most influential books published since the Second World War. Skinner is the recipient of many awards, including the Isaiah Berlin Prize of the Political Studies Association, the Lippincott and David Easton Awards of the American Political Science Association, the Wolfson Prize for History, and a Balzan Prize. 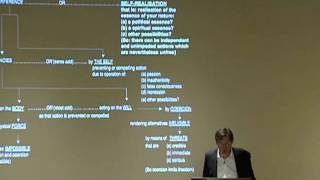