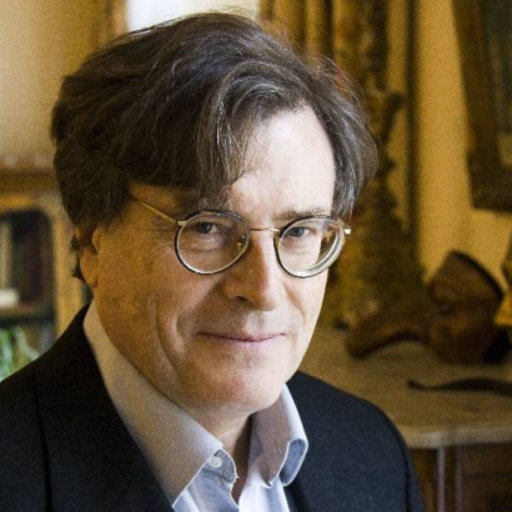 Drawing on examples from France, the US, and Italy, Lacorne argues that a nominally secular state is not necessarily a neutral or blind state with regard to religious beliefs. While the secular state does regulate the presence of religious symbols, this regulation can be mild (nativity scenes allowed under certain conditions) or aggressive and punitive (prohibitions on religious clothing worn in public). The wall of separation between church and state is rarely “high and impregnable,” and the institutional tolerance of religious symbols varies widely according to countries and regimes of secularism.

Denis Lacorne is senior research fellow at Centre d’Etudes et des Researches Internationales (CERI), Sciences Po, Paris. He has written extensively on religion in the United States and the politics of toleration. In his book The Limits of Tolerance (Les frontières de la tolérance, 2016), he explores the “modern” definition of tolerance, which he associates with European thinkers of the seventeenth and eighteenth centuries such as Locke and Voltaire, who rendered tolerance a necessary condition to uphold a right to religious belief, practice, and conscience.

Established in 2014, the Tolerance Lectures are generously sponsored by the Endowed Fund for the Study of Religious Tolerance.