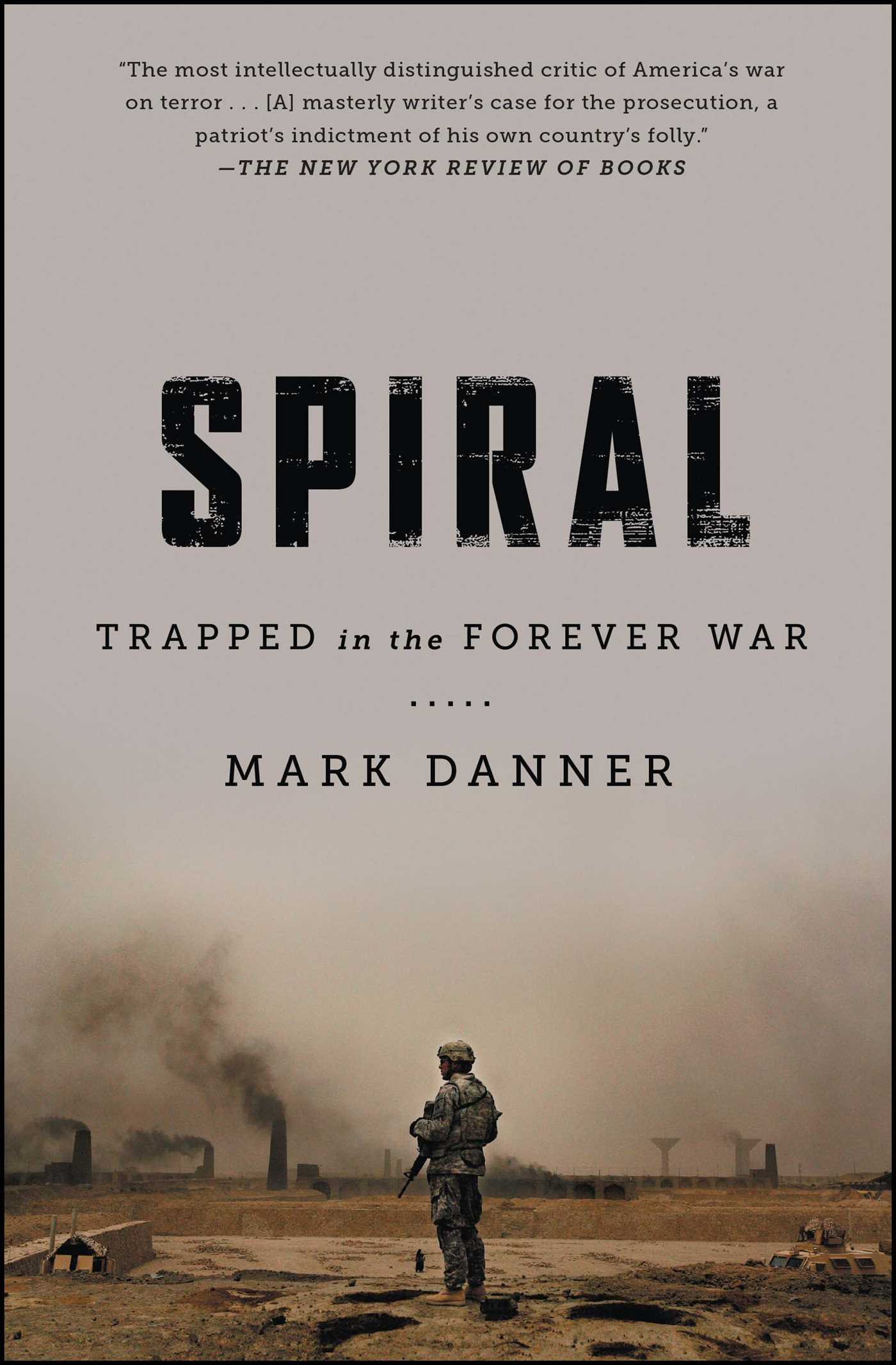 George W. Bush's War on Terror has led to seventeen years of armed conflict, making it the longest war in US history. In Spiral (Simon & Schuster, 2016), Professor of English and Journalism Mark Danner traces this perpetual and continuously widening struggle. He shows how Americans have grown tolerant of perpetual war in the name of security, even as some of our accustomed freedoms are circumscribed, and as troubling military tactics including torture and indefinite detention are deployed.

Danner is joined by Joyce Carol Oates (English). After a brief discussion of his work, they open the floor for discussion. 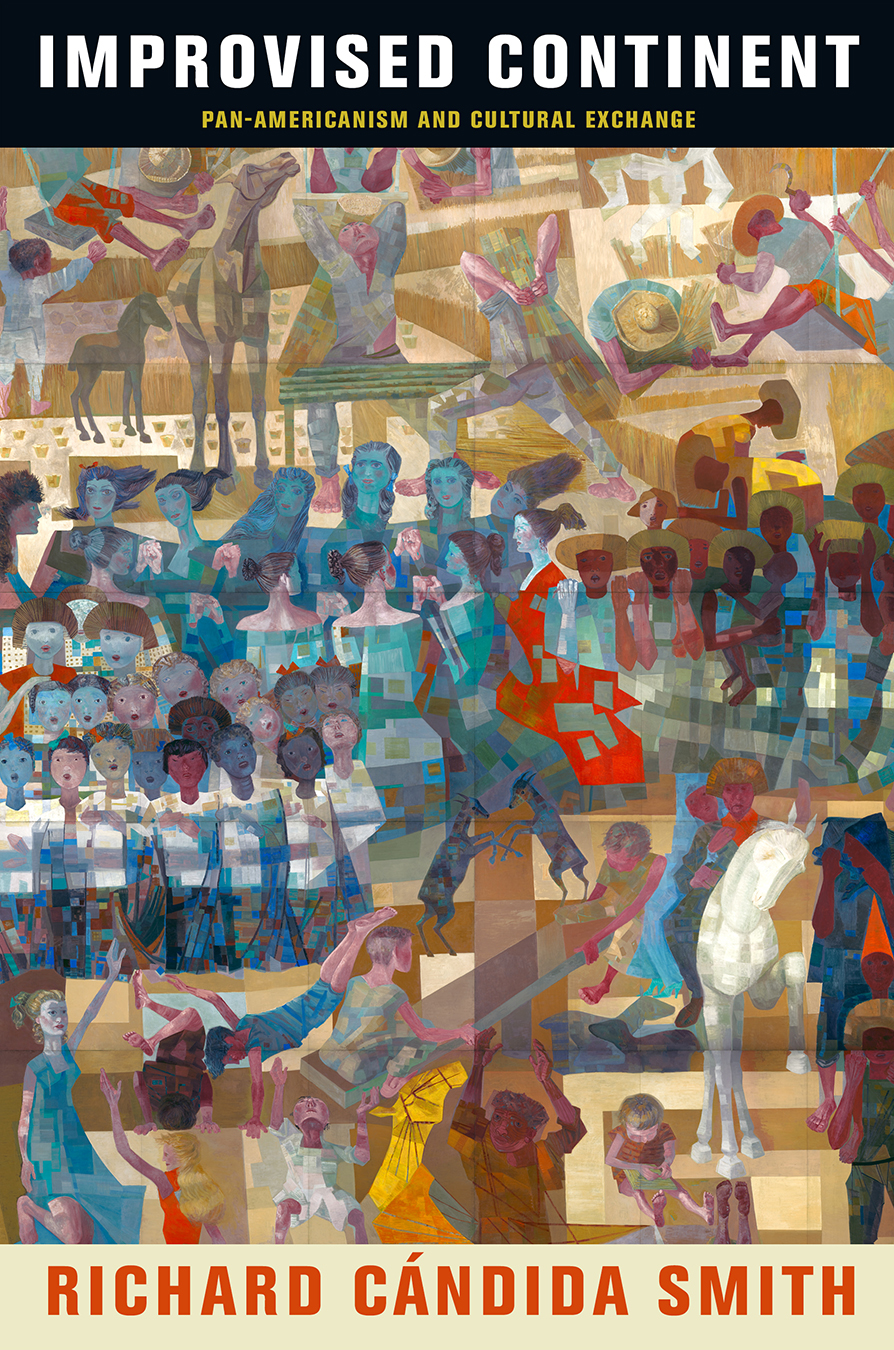 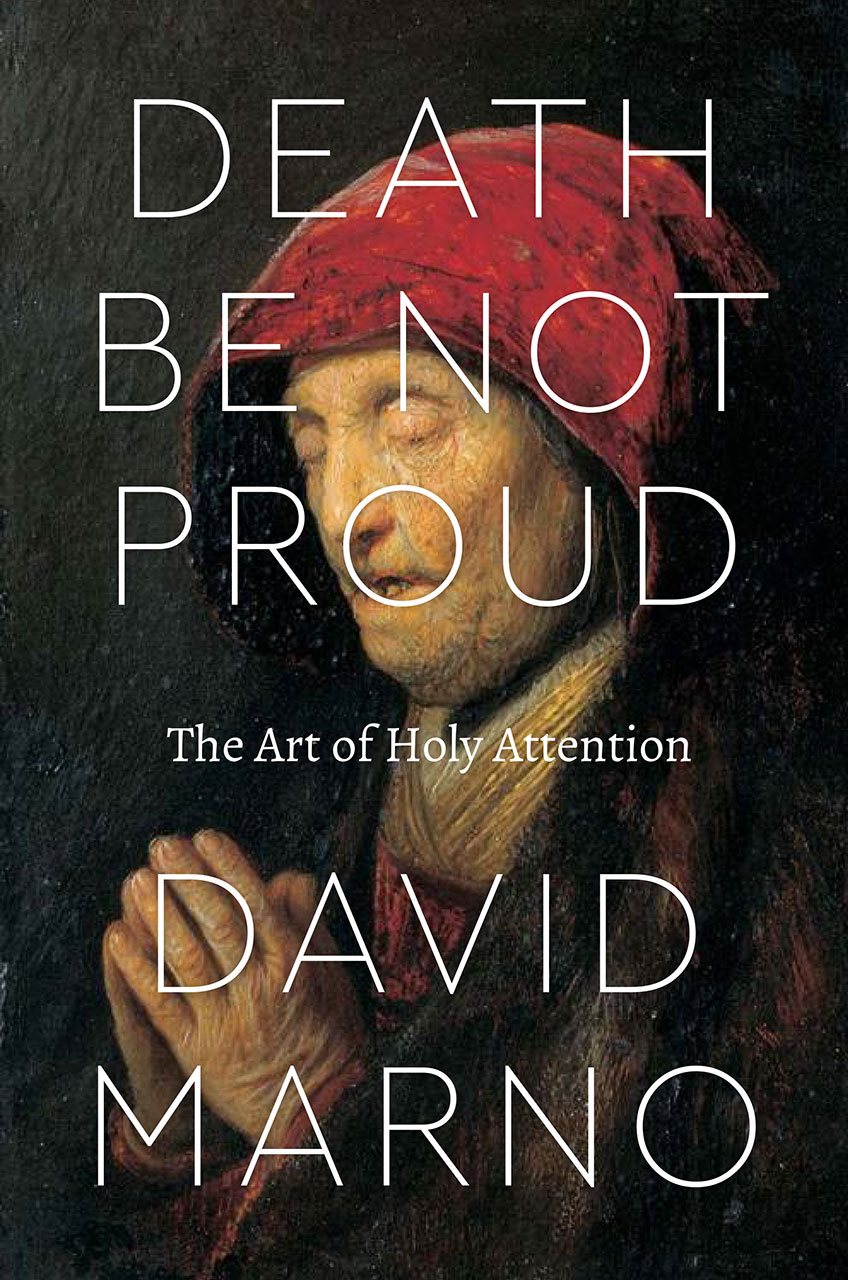 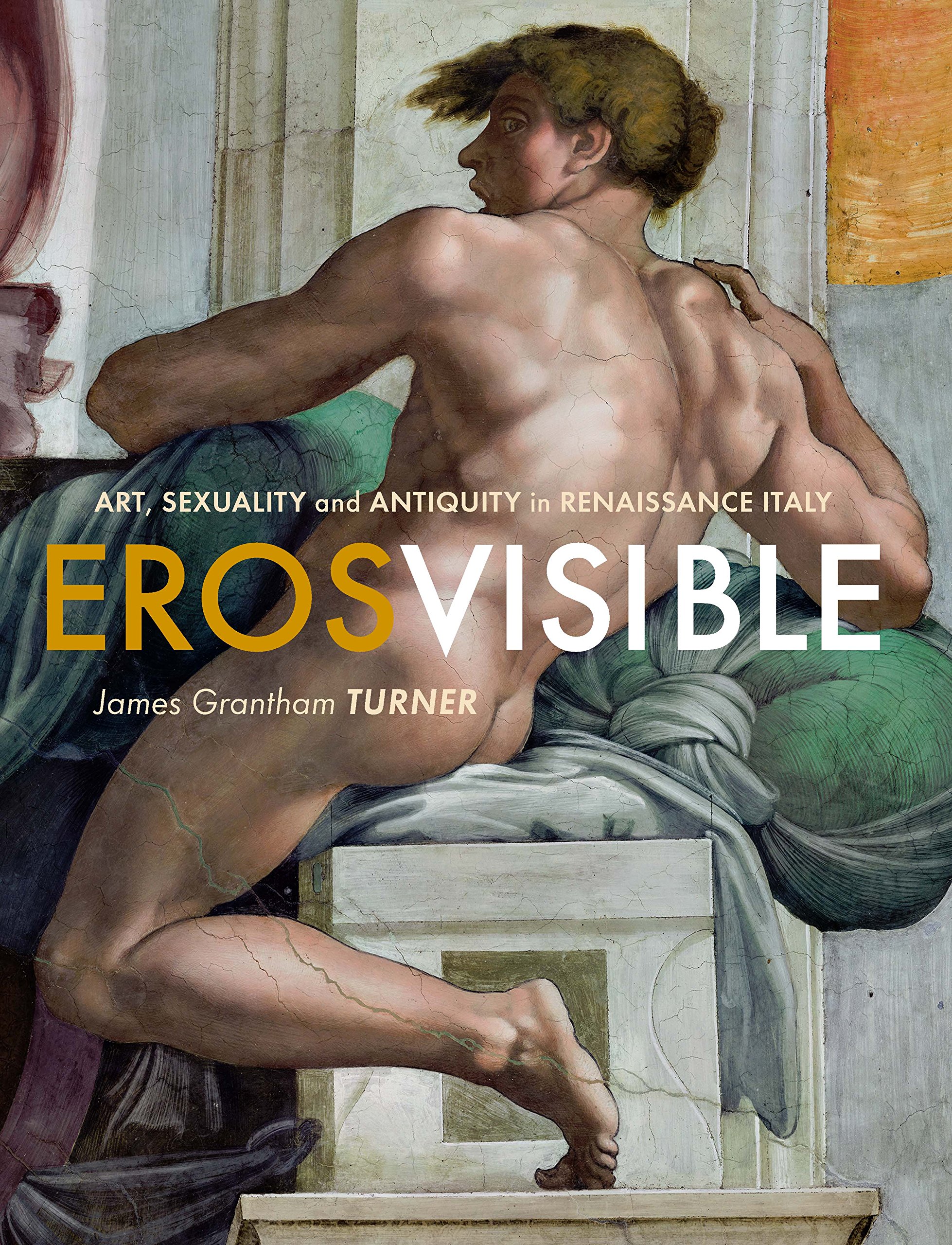 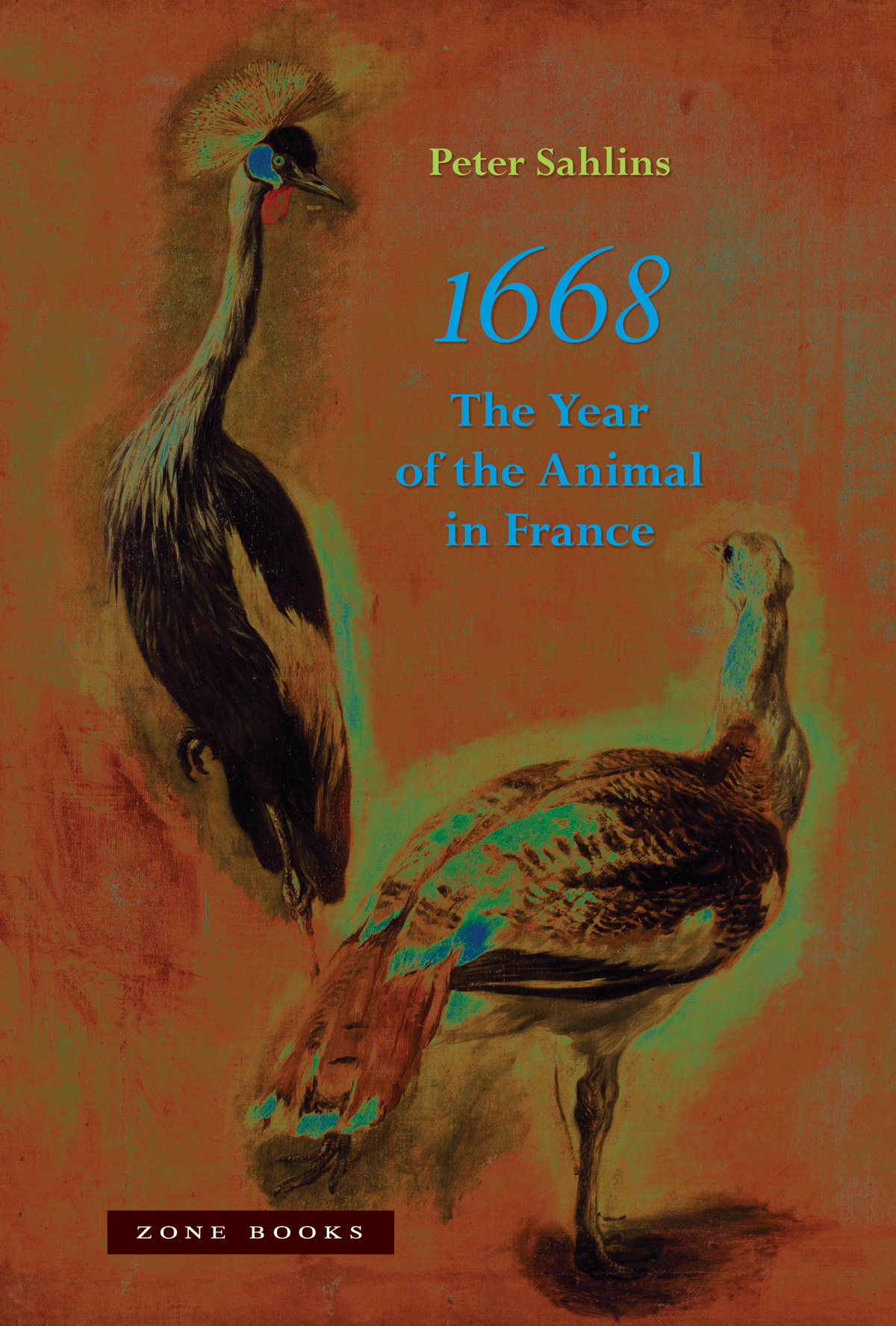 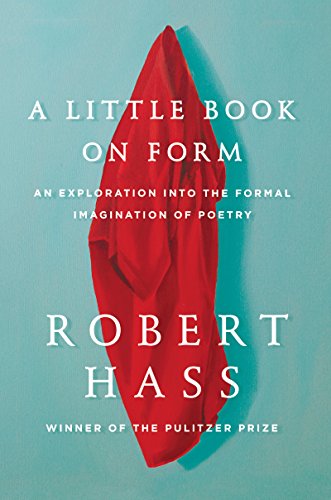 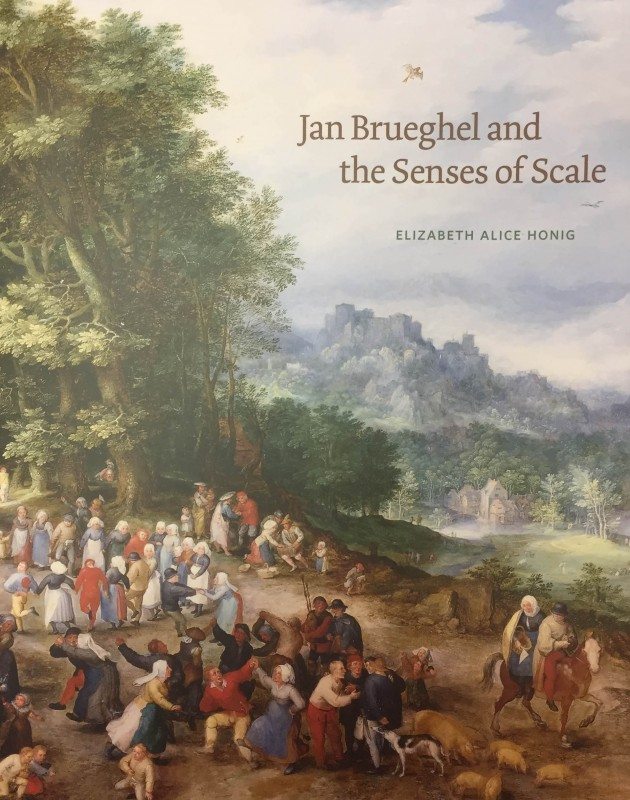 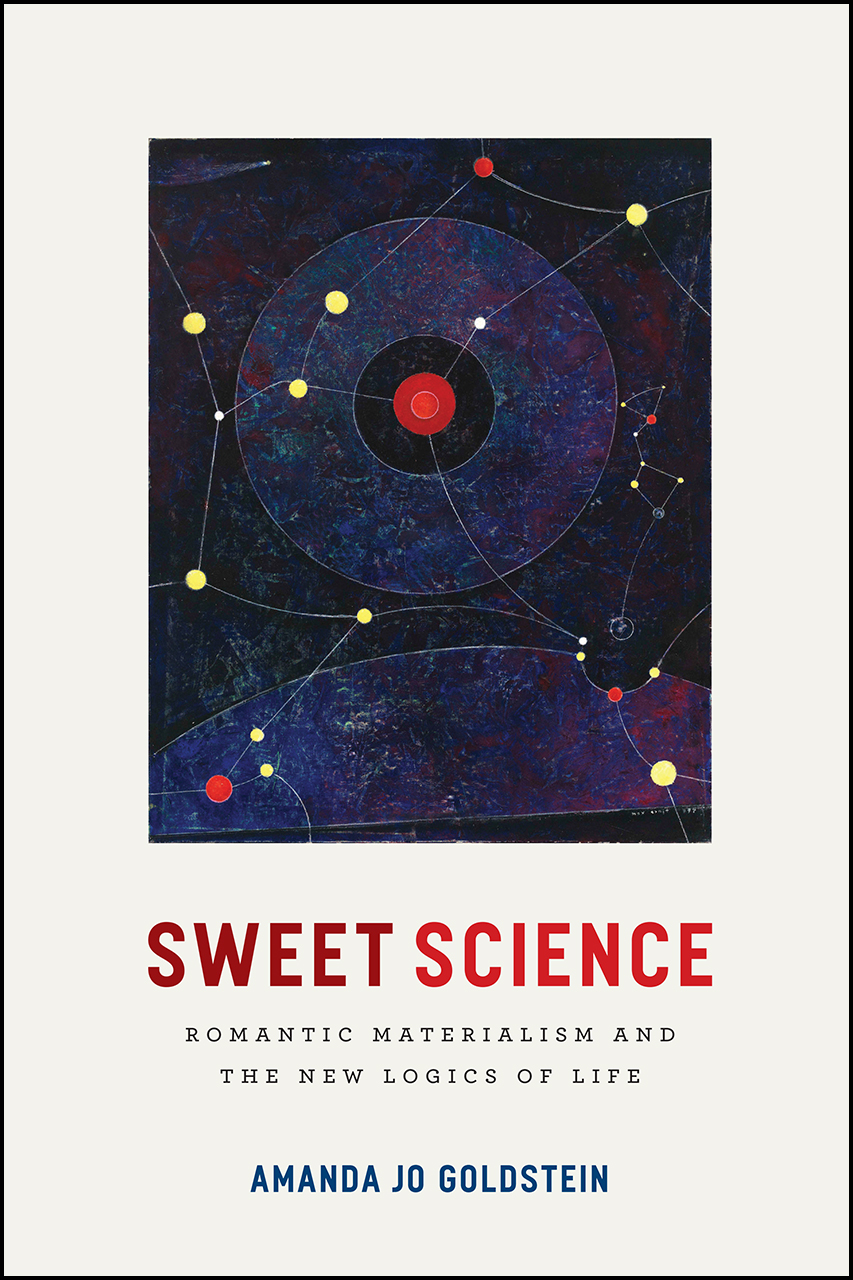 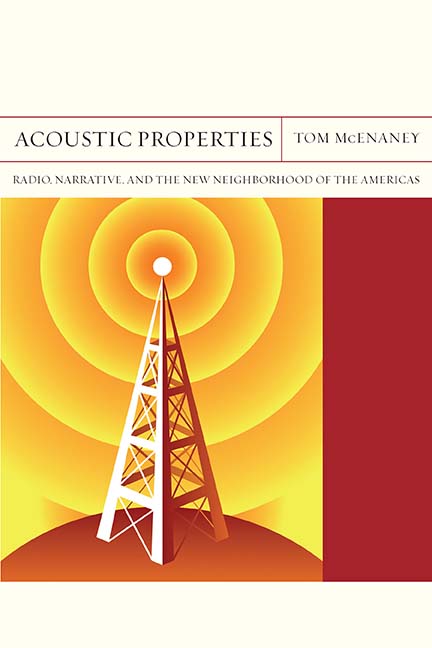 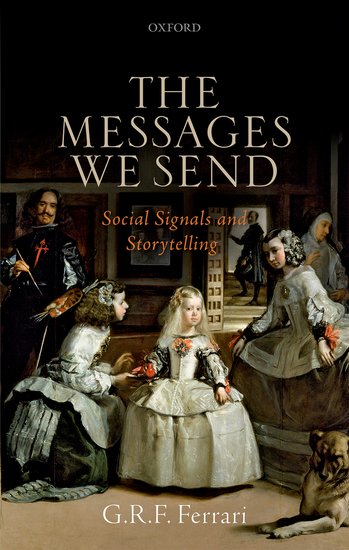