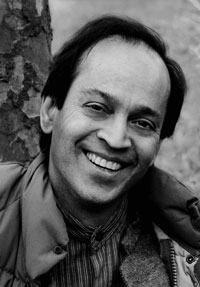 Panel Discussion: "The Writer and the World: On Literature, Music, Imagination and Critical Reflection in India and Beyond"
Tuesday, October 16, 2012
4:00 pm | Maude Fife Room, 315 Wheeler Hall

Vikram Seth is a poet, novelist, travel writer, librettist, children’s writer, and memoirist. His acclaimed first novel, The Golden Gate, is written entirely in Onegin stanzas after the style of Alexander Pushkin’s Eugene Onegin. His 1474-page novel A Suitable Boy, an epic of Indian life set in the 1950s, won both the WH Smith Literary Award and the Commonwealth Writers' Prize. Seth has also published several volumes of poetry including The Humble Administrator's Garden and All You Who Sleep Tonight, the children’s book Beastly Tales from Here and There and a number of works of non-fiction, including From Heaven Lake and Two Lives.

Una's Panel Discussion with Vikram Seth: "The Writer and the World"

On Literature, Music, Imagination and Critical Reflection in India and Beyond 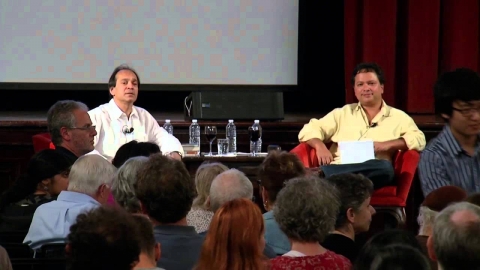 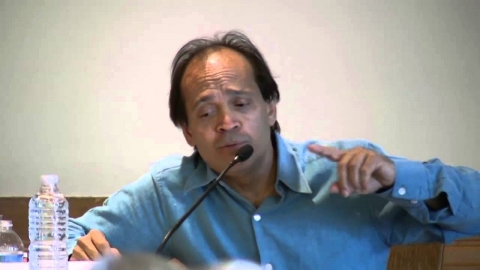