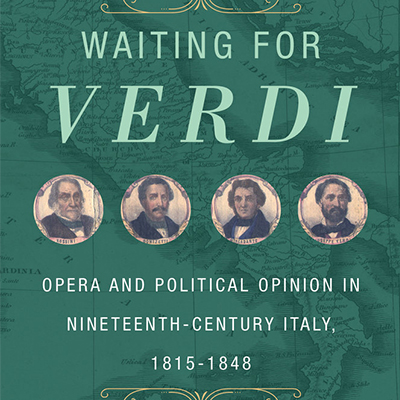 Mary Ann Smart (Music) shows how Giuseppe Verdi's operas—along with those by Rossini, Donizetti, and Mercadante—inspired Italians to imagine Italy as an independent and unified nation. Capturing what it was like to attend the opera or to join in the music at an aristocratic salon, Waiting for Verdi (UC Press, 2018) shows how opera set new horizons for what Italians could think, feel, say, and write. Among the lessons taught by this music were that rules enforced by artistic tradition could be broken, that opera could jolt spectators into intense feeling even as it educated them, and that Italy could be in the vanguard of stylistic and technical innovation. More practically, theatrical performances showed audiences that political change really was possible, turning the newly engaged spectator in the opera house into an actor on the political stage.

Smart is joined by Hannah Ginsborg (Philosophy). After a brief discussion of the book, they open the floor for discussion. 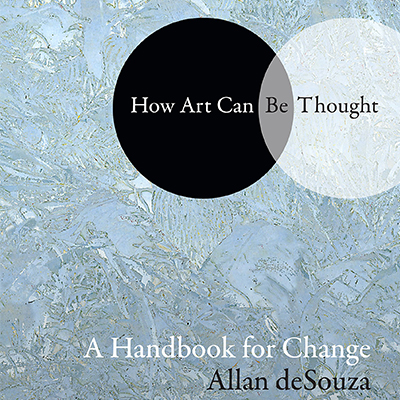 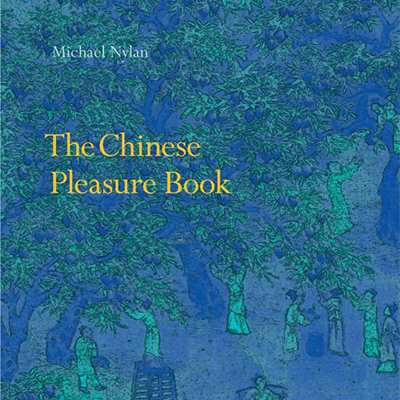 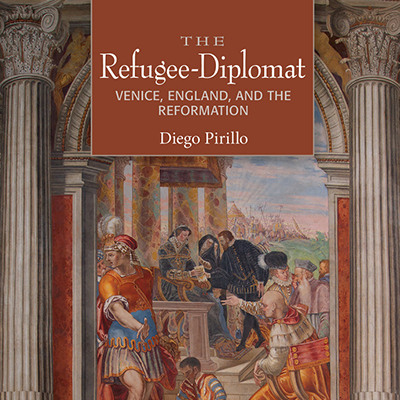 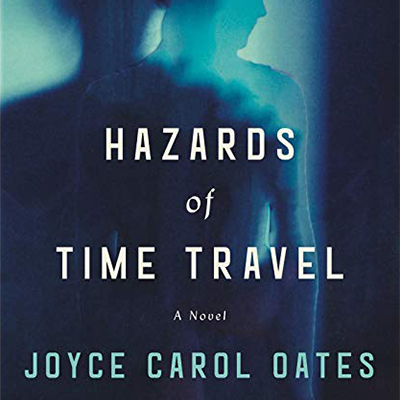 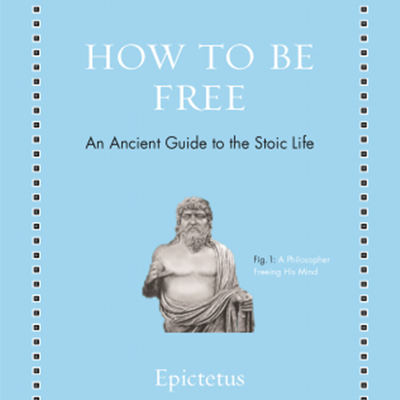 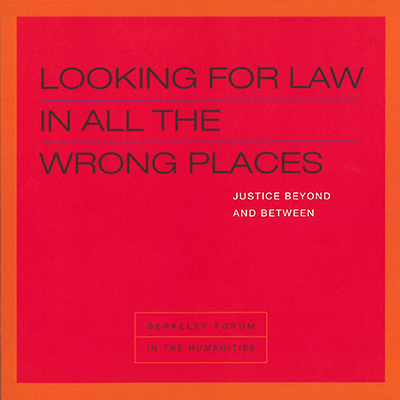 Looking for Law in All the Wrong Places: Justice Beyond and Between 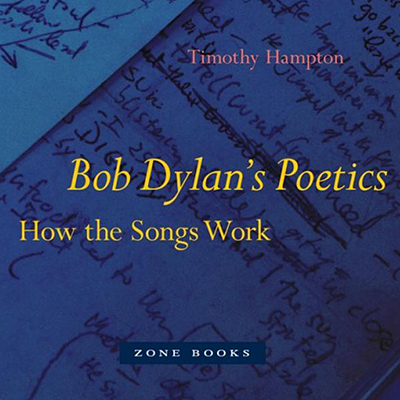 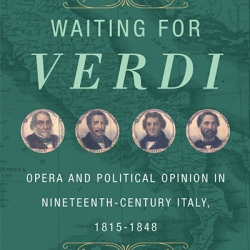