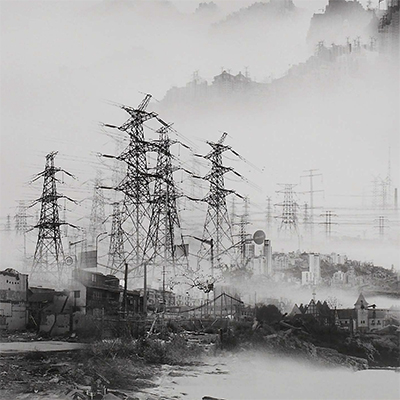 Since the economic reforms began in 1978, China has prioritized urban development and implemented vast infrastructure projects on an unprecedented scale. As a consequence, historic neighborhoods have been dismantled and erased, cultural landscapes instrumentalized and commercialized, and living human treasures forced to migrate or repackage their lives. Cities with long-standing, localized traditions have fragmented, while developers (usually well-connected) have contested, distorted, or deflected legitimate processes to preserve heritage. Where there were once cultural corridors, we now see disconnected islands.

The concept of "heritage,” as first articulated in Euro-America, has focused mainly on architecture and monumental archaeology and, more recently, on the planet’s natural heritage. As soon as the idea hit China, however, "heritage" began to encompass a much broader range of cultural forms and values, including religious sites and rural villages. Inevitably, to evaluate the politics of heritage means asking how "managing" heritage ties into political campaigns and economic calculations. Drawing upon their extensive fieldwork in China, panelists ask, Who ultimately benefits from the policies and politics of heritage? Ideally, how should a site — say, a Buddhist temple, or a Qing-era assembly of houses that no longer fits "modern" life or building codes — be restored and rebranded?

Wei ("Windy") Zhao teaches in the School of Design at Louisiana Tech University. She is the author of Yanxia laojie 岩下老街 (Historic Paths in Yanxia, 2013) and Home beyond the House: Transformation of Life, Place, and Tradition in Rural China (Routledge, fall 2022), which is based on extensive fieldwork conducted in 2007 and 2019.

Thomas Hahn is a cultural geographer with forty years of fieldwork experience in China. His publications reflect research on Chinese gazetteers, the Grand Canal, and religious communities, especially those based in mountains. His current projects address such topics as the rapid transformation of urban and ex-urban heritage sites into commercialized spaces, and intergenerational equity in relation to environmental issues. 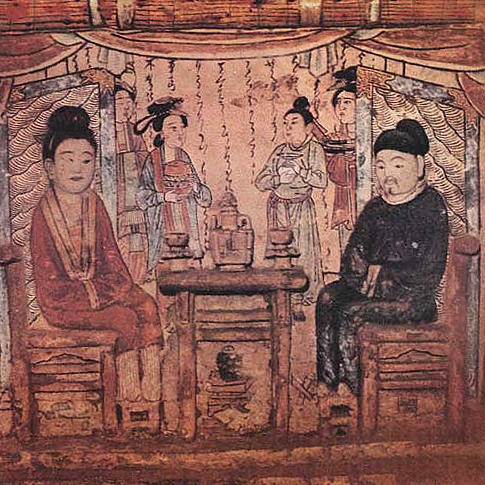 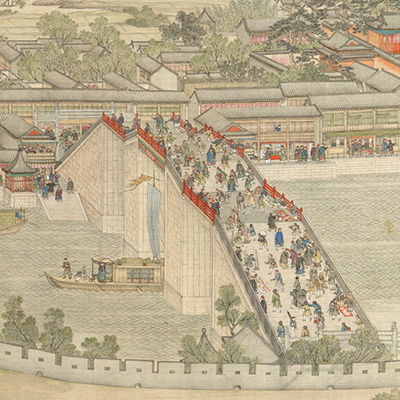