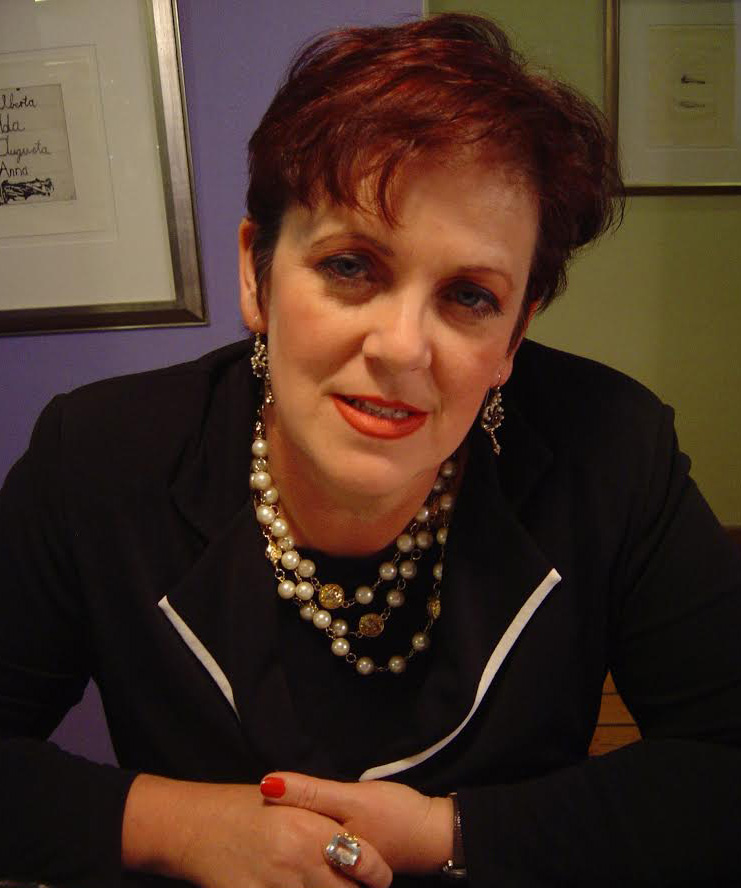 Una’s Lecturer Jane Taylor will consider the arts of memory and the will to reconciliation in recent history. Drawing on texts ranging from Shakespeare’s Titus Andronicus and Diderot’s The Paradox of the Actor to Arendt’s Eichmann in Jerusalem and Caryl Churchill’s Far Away, Taylor will discuss obligations of sincerity and authenticity, values staged in the western tradition.

Jane Taylor holds the Wole Soyinka Chair of Drama and Theatre Studies at Leeds University. A South African who has both creative and scholarly interest in puppetry, she has written plays for Handspring Puppet Company, such as Ubu and the Truth Commission, and has edited a critical study of the performance troupe.  Taylor is currently working on a large-scale study of the performance of sincerity, examining the impact of the Reformation on modes of self-presentation.

Professor Taylor will be in residence March 31 - May 3, 2015. She will offer a five-week graduate seminar entitled "Neither Locke nor Diderot: Sincerity, Toleration, and a Theory of Acting." 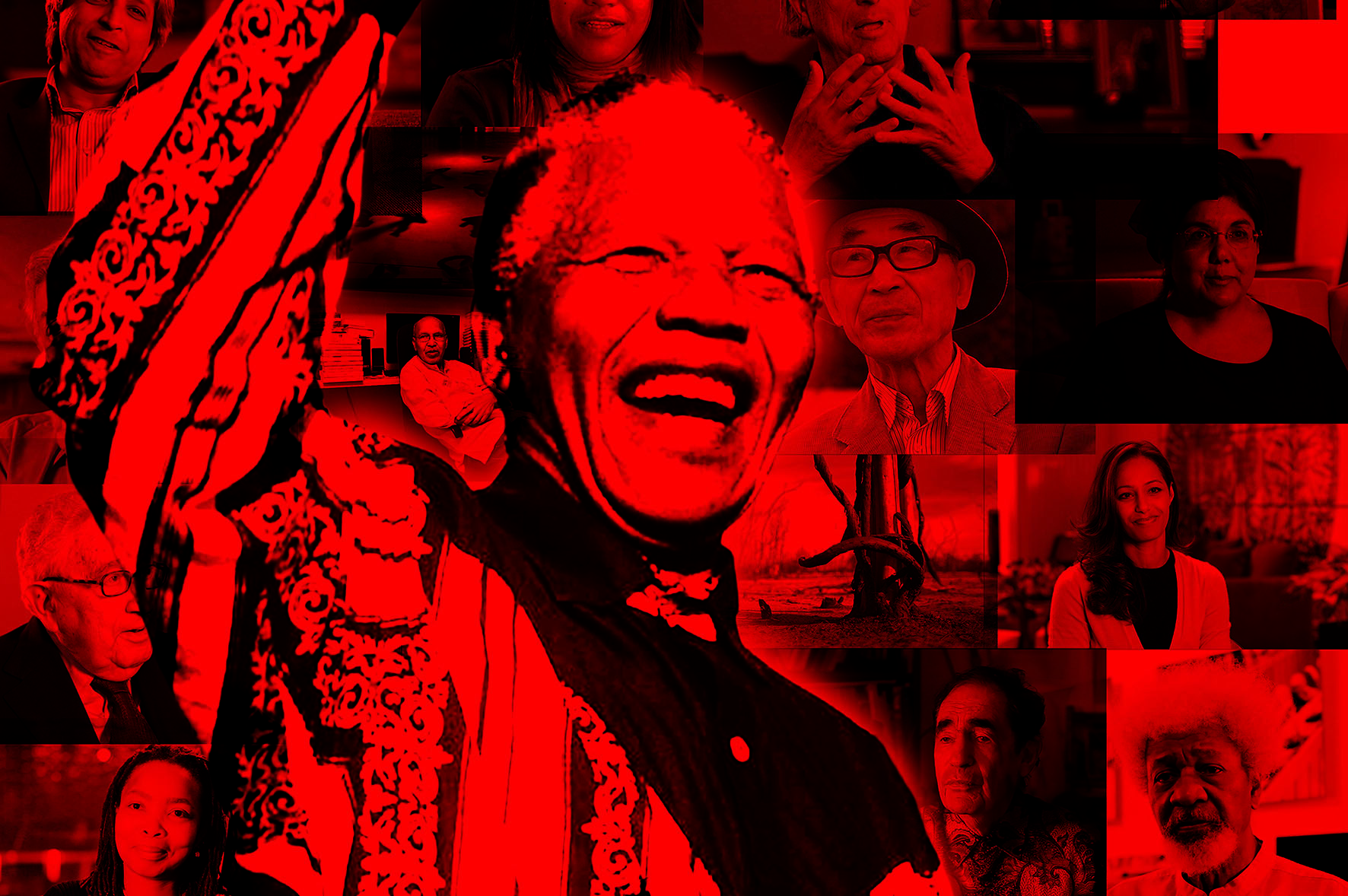 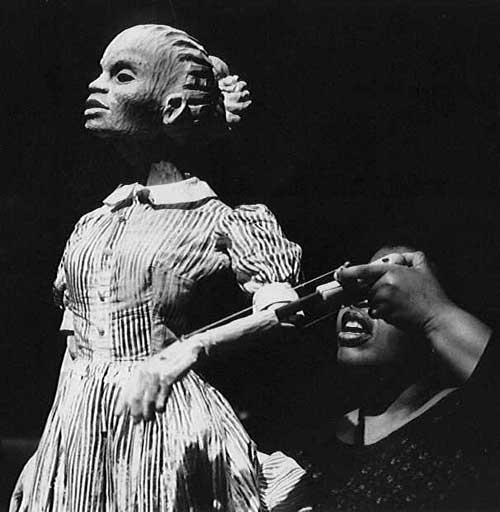