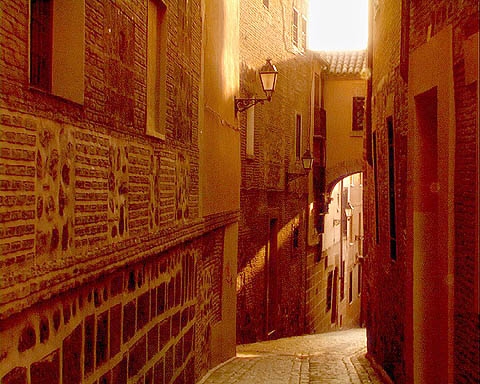 The city of Toledo was famous for its rich cultural and historical heritage; a city in which three major cultures met, intertwined, and enriched one another. Toledo: el Secreto Oculto (The Hidden Secret) tells the stories of Toledo’s “Marranos,” converted Jews who continued to practice Judaism in secret, as recalled by three of their descendants. The film explores the meeting of the past and the present and reflects the history, culture and other aspects of former Jewish community life within the city’s walls. 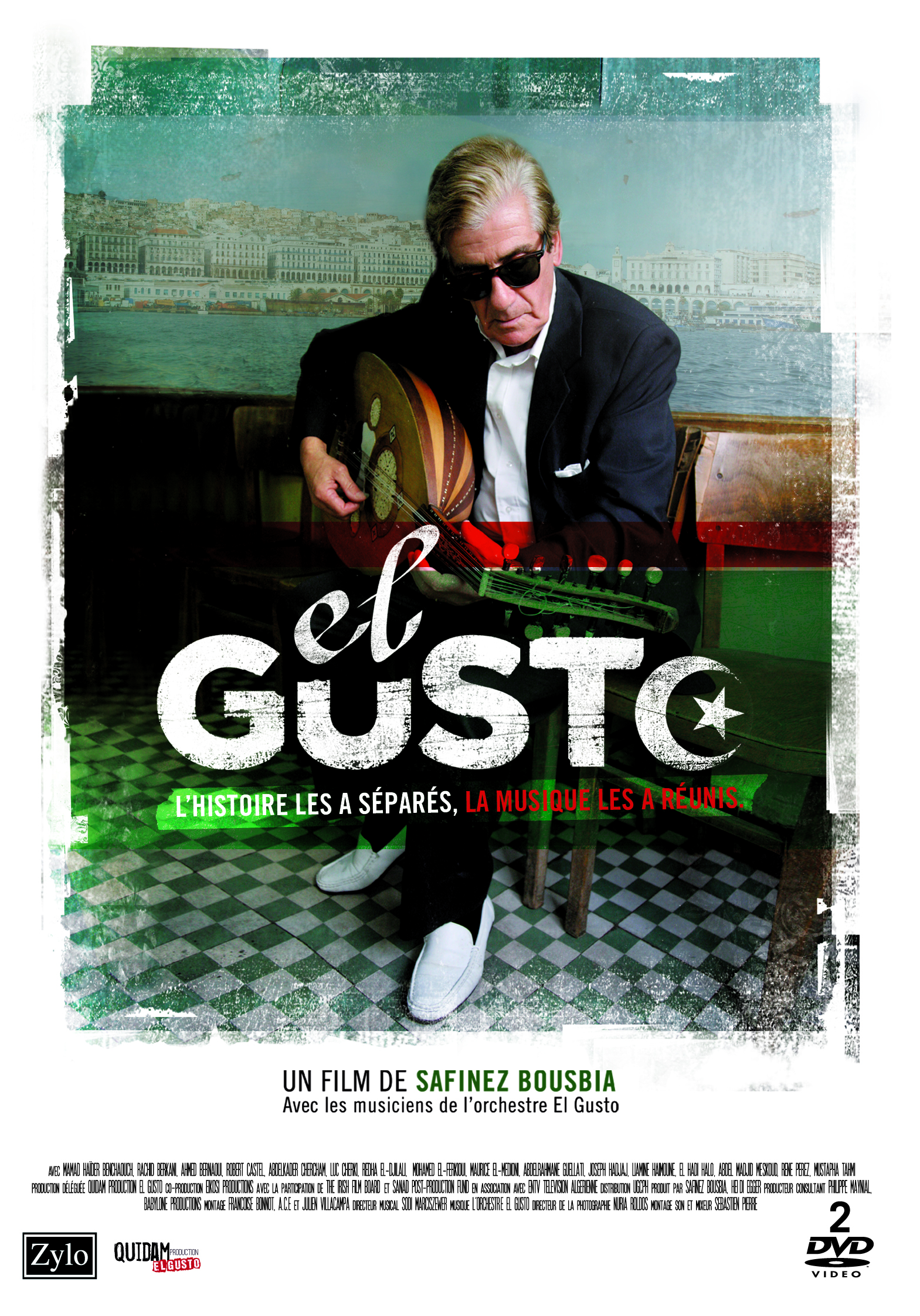 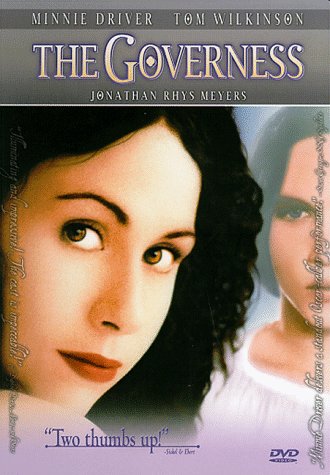 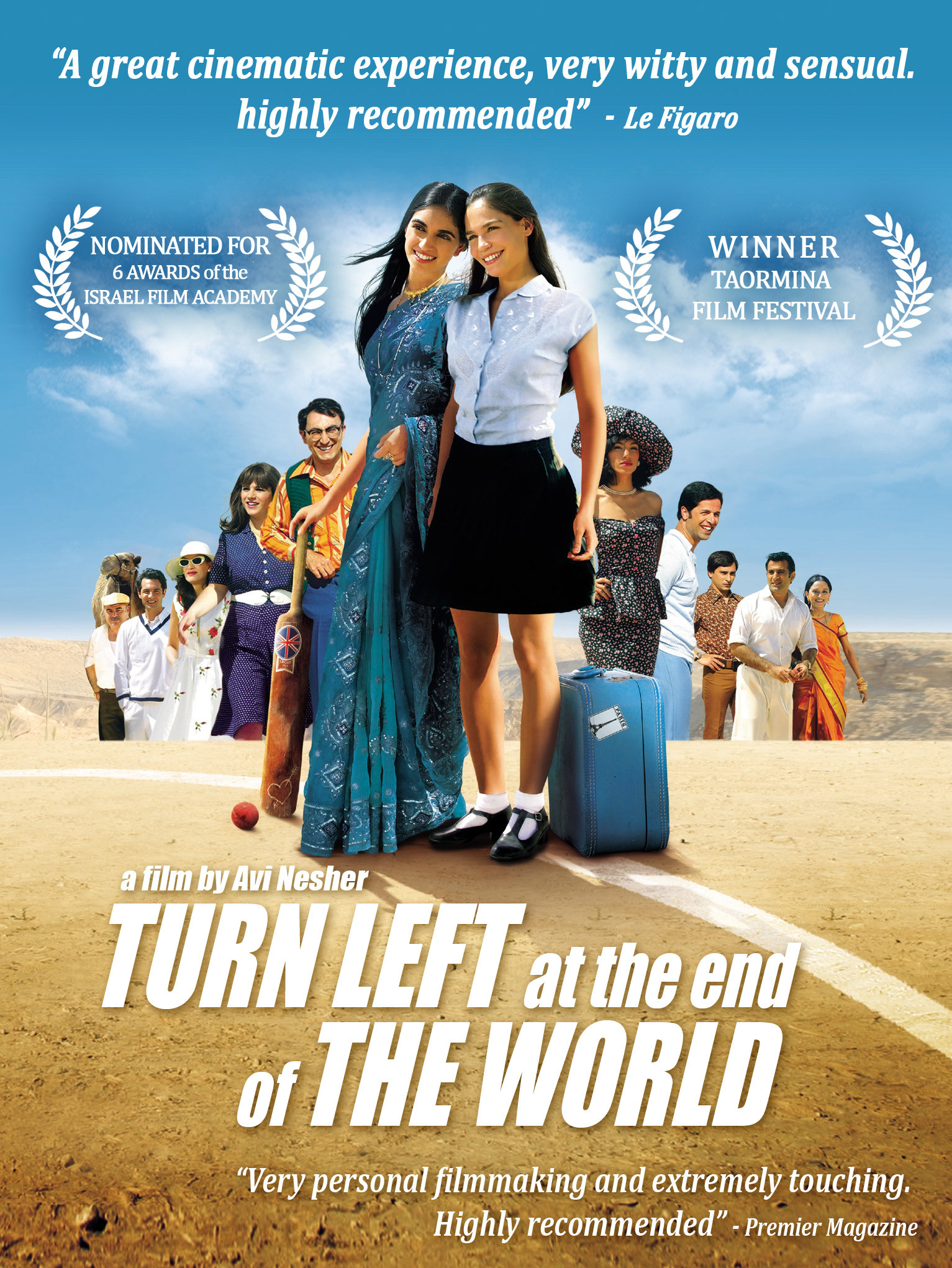 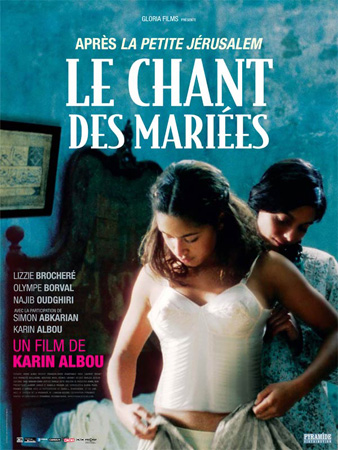