From his earliest publications on literary theory in the mid 1960s to his moral inquiries into identity, responsibility, and ethics in his more recent historical studies, Tzvetan Todorov continues to be one of the foremost contemporary European literary and cultural theorists. While the fields of literary criticism and cultural history continue to relax their boundaries, thereby increasingly accommodating and influencing each other, Todorov ranks among the finest of writers whose works have moved easily between literary theory and its application in critical readings of important historical narratives. His written work has been translated into over twenty-five languages; among his books are The Fantastic: A Structural Approach to a Literary Genre; Facing the Extreme: Moral Life in the Concentration Camps; The Conquest of America: The Question of the Other; and Theories of the Symbol. Todorov is Director of Research at the National Social Sciences Research Center (CNRS) in Paris. 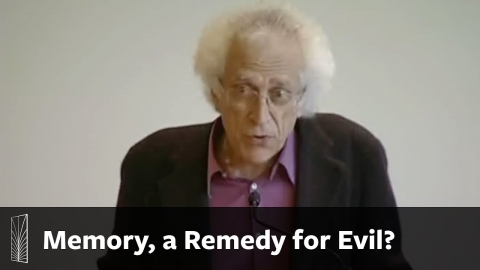