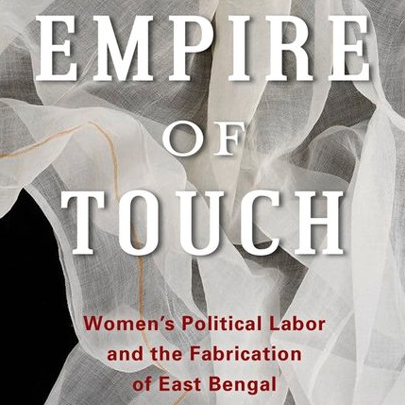 In today’s world of unequal globalization, Bangladesh has drawn international attention for the spate of factory disasters that have taken the lives of numerous garment workers, mostly young women. The contemporary garment industry — and the labor organizing pushing back — draws on a long history of gendered labor division and exploitation in East Bengal, the historical antecedent of Bangladesh. Yet despite the centrality of women’s labor to anticolonial protest and postcolonial state-building, historiography has struggled with what appears to be its absence from the archive.

Poulomi Saha (English) offers an innovative account of women’s political labor in East Bengal over more than a century, one that suggests new ways of thinking about textiles and the gendered labors of their making. An Empire of Touch (Columbia, 2020) argues that women have articulated — in writing, in political action, in stitching — their own desires in their own terms. They produce narratives beyond women’s empowerment and independence as global and national projects; they refuse critical pronouncements of their own subjugation. Saha follows the historical traces of how women have claimed their own labor, contending that their political commitments are captured in the material objects of their manufacture.

Saha is joined by Julia Bryan-Wilson (History of Art). After a brief discussion, they respond to questions from the audience. 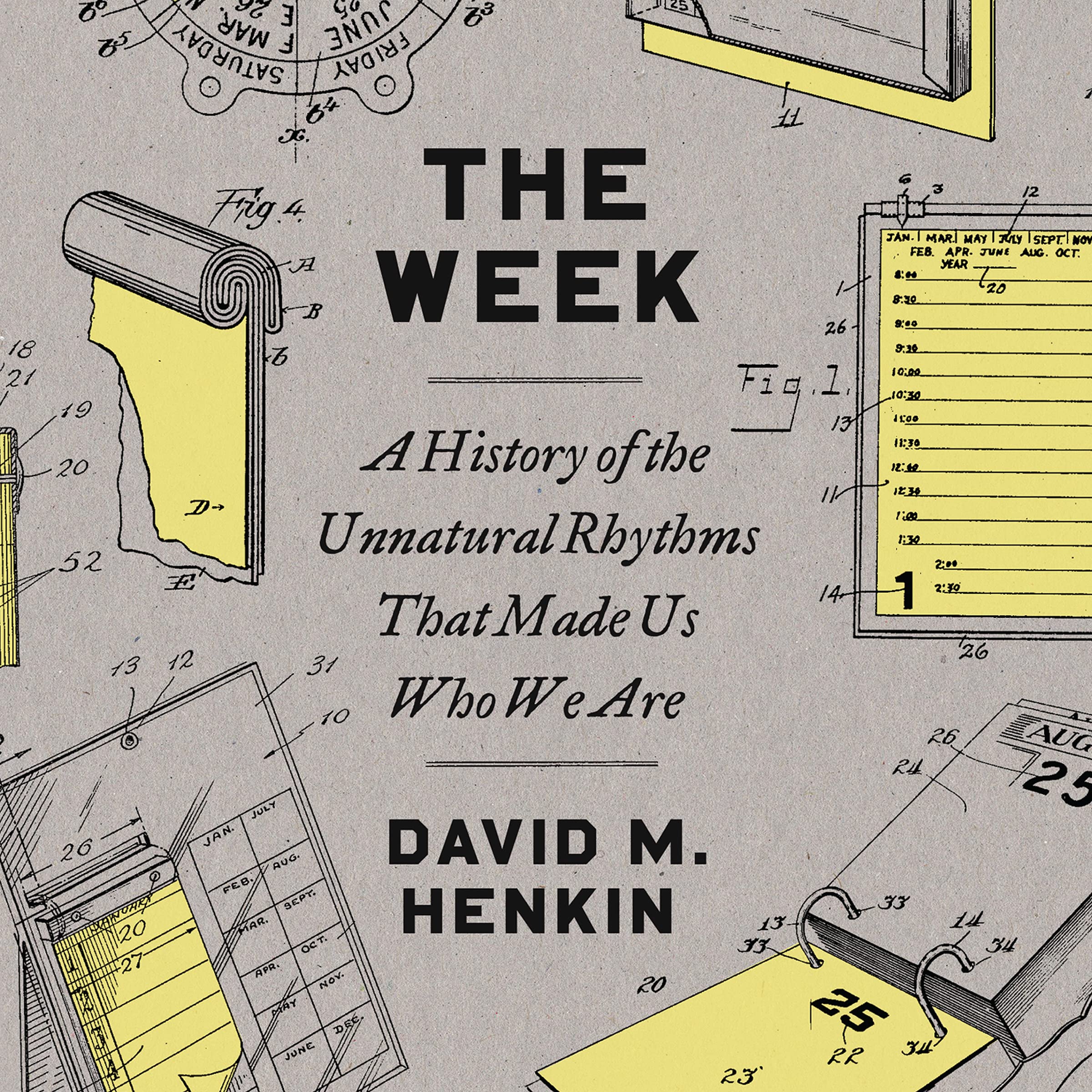 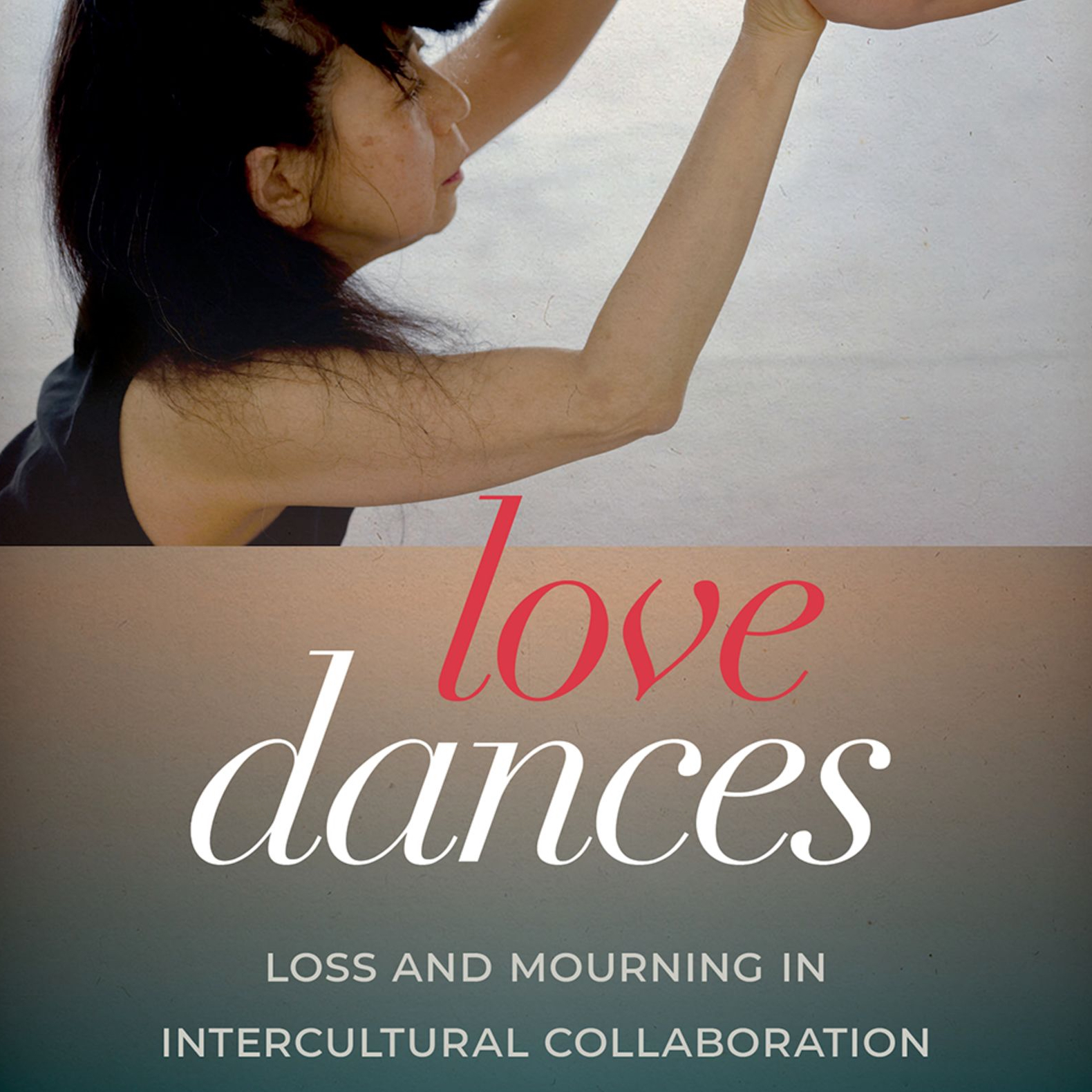 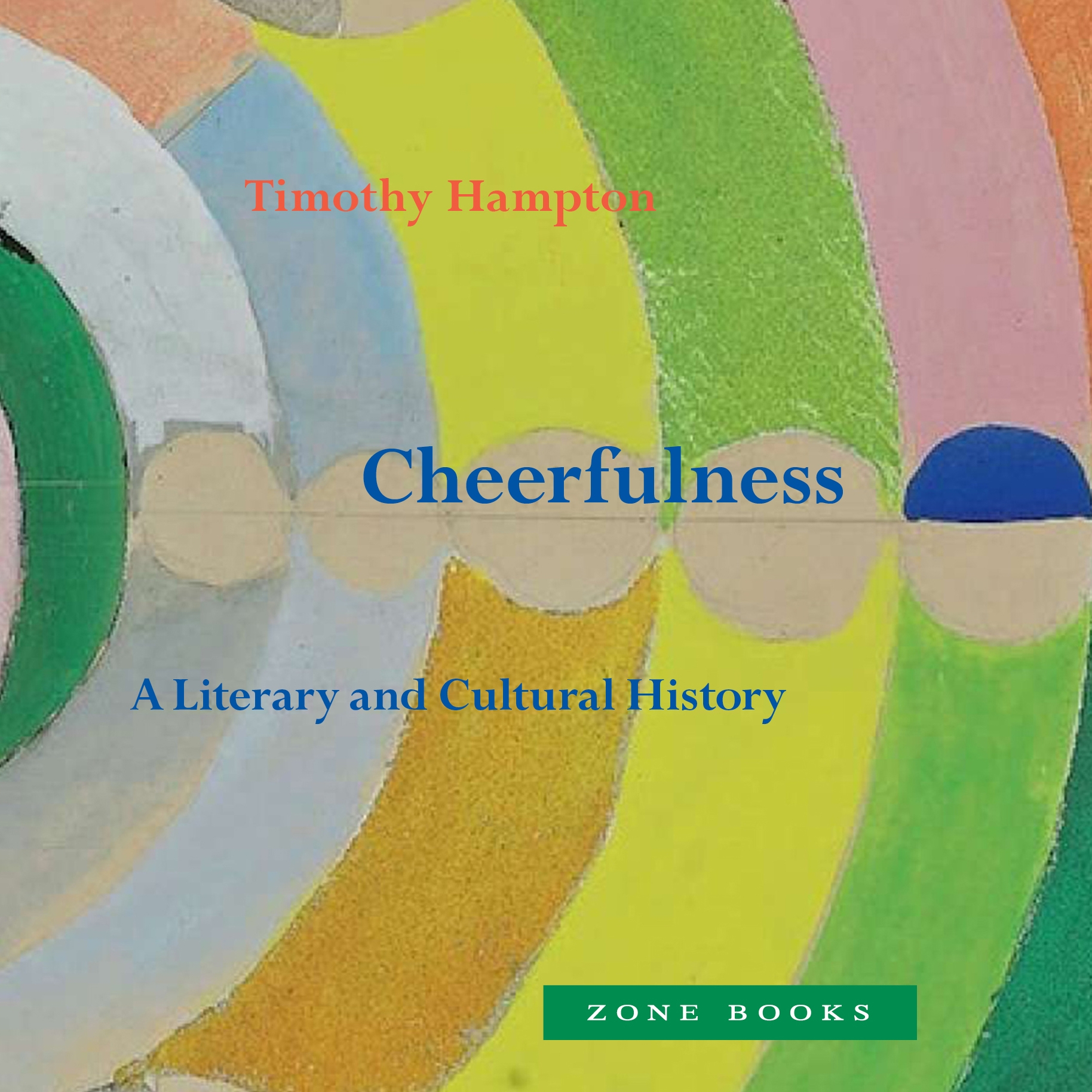 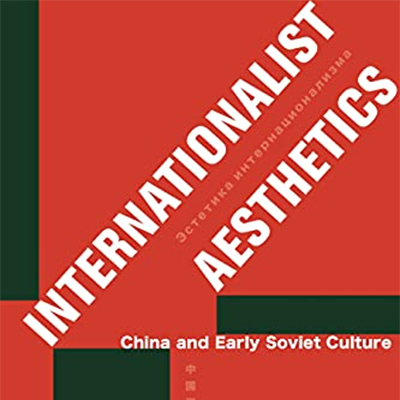 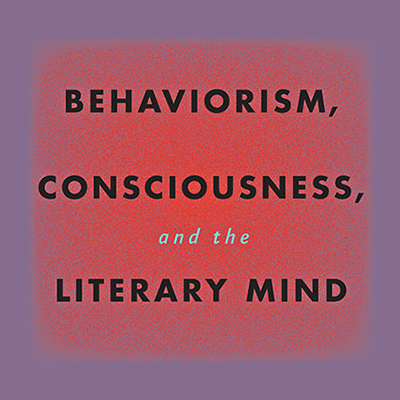 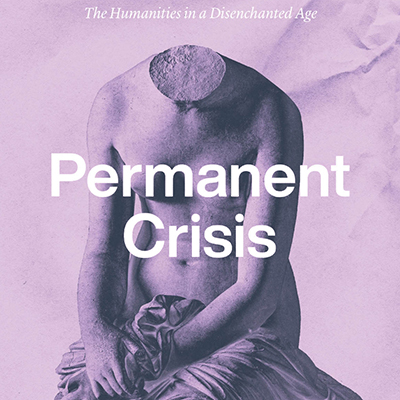 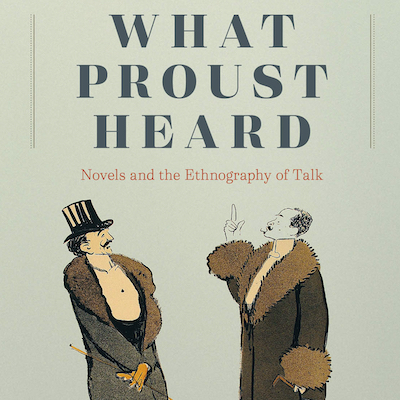 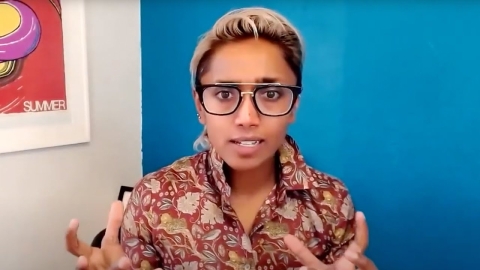