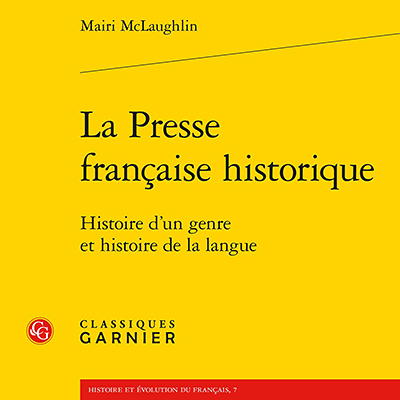 Mairi McLaughlin (French) offers quantitative and qualitative analyses of five major periodicals published in French between the founding of the Gazette de France in 1631 and the Revolution of 1789. The study has two main aims: to shed light on the origins and evolution of the language of the French press, and to explore what the study of historical periodicals can contribute to our understanding both of the history of French and of language variation and change.

In a conversation conducted in English, McLaughlin is joined by David Bates (Rhetoric). After a brief discussion, they respond to questions from the audience. 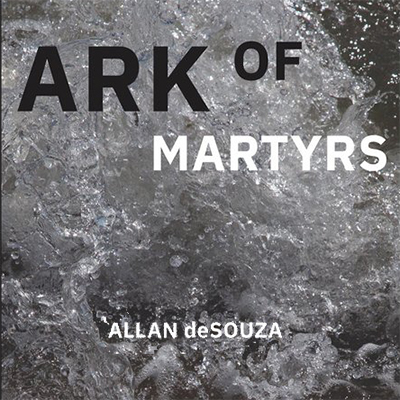 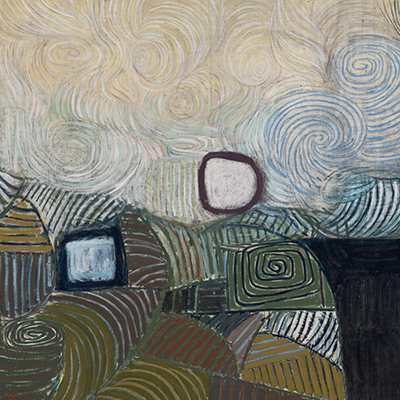 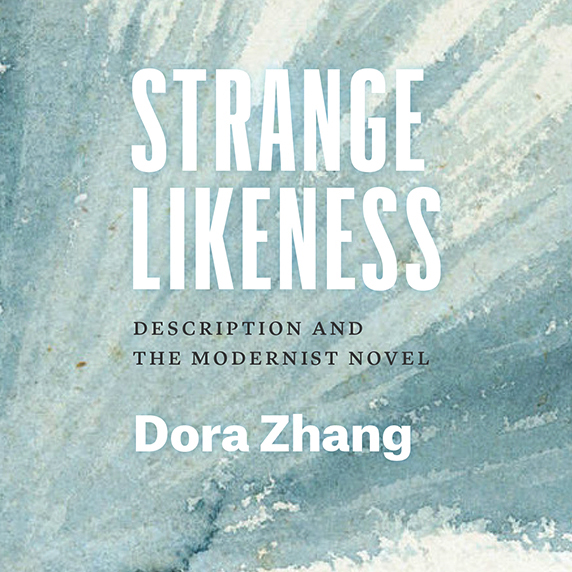 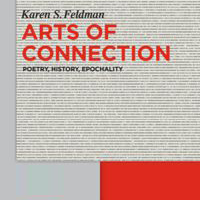 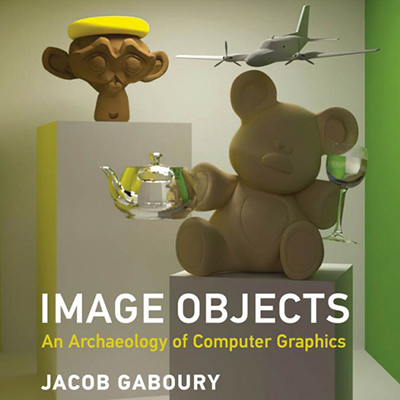 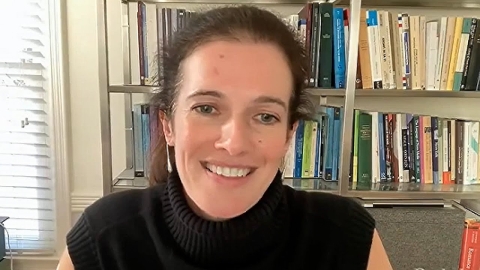