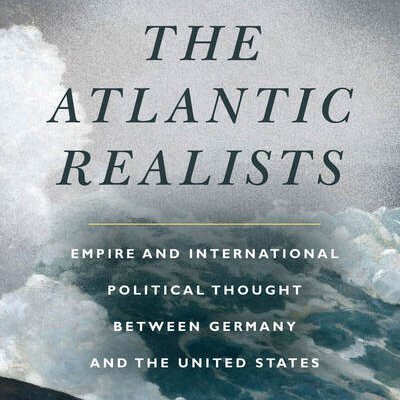 In The Atlantic Realists (Stanford, 2022), Matthew Specter (Institute for European Studies) offers a boldly revisionist interpretation of "realism," a prevalent stance in post-WWII US foreign policy and public discourse and the dominant international relations theory during the Cold War.

Challenging the common view of realism as a set of universally binding truths about international affairs, Specter argues that its major features emerged from a century-long dialogue between American and German intellectuals beginning in the late 19th century. He uncovers an "Atlantic realist" tradition of reflection on the prerogatives of empire and the nature of power politics conditioned by two world wars, the Holocaust, and the Cold War. Focusing on key figures in the evolution of realist thought, including Carl Schmitt, Hans Morgenthau, and Wilhelm Grewe, the book traces the development of the realist worldview over a century, dismantling myths about the national interest, Realpolitik, and the "art" of statesmanship.

Specter is joined by Nils Gilman. After a brief discussion, they respond to questions from the audience. 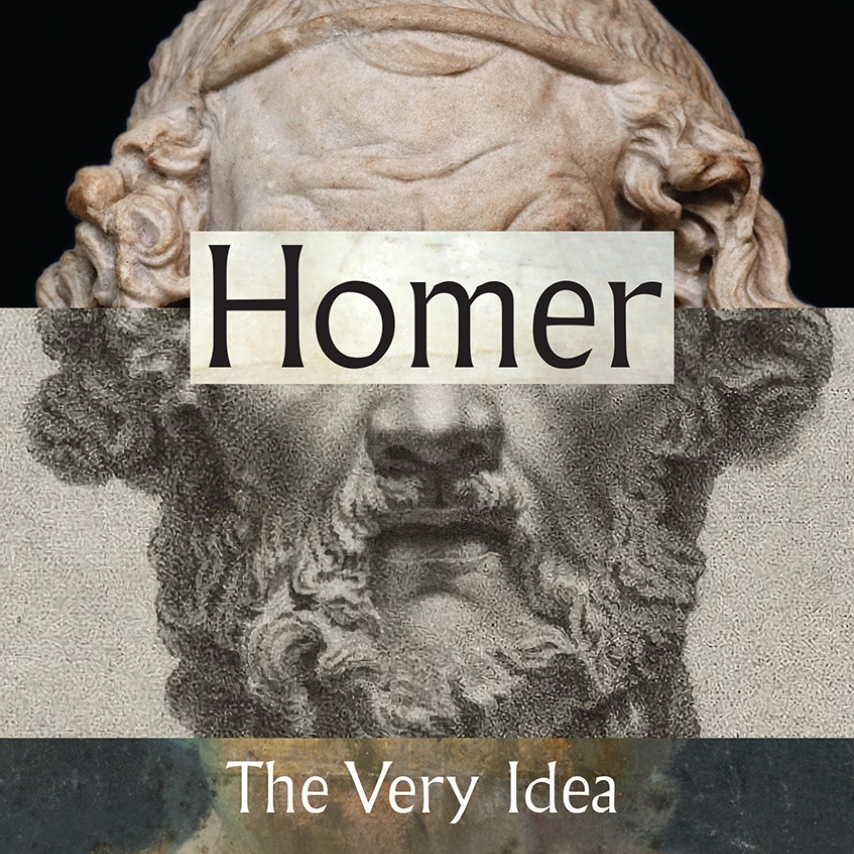 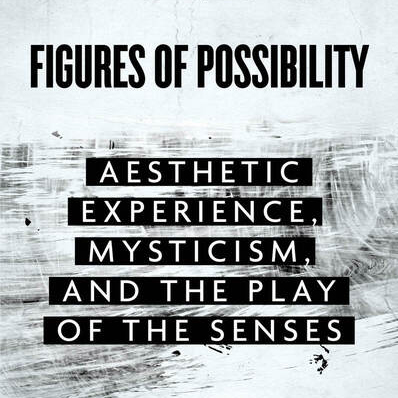 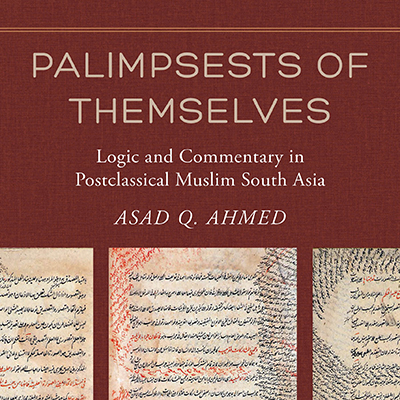 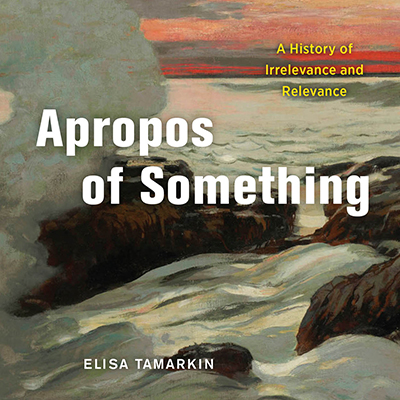 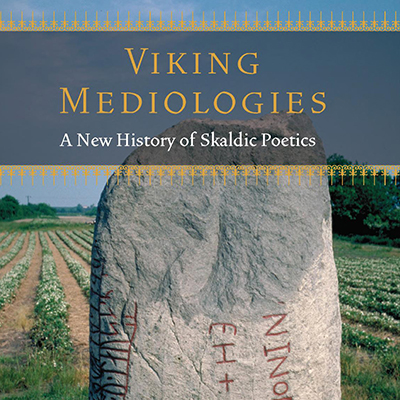 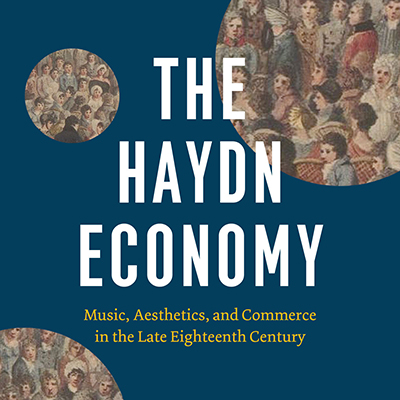 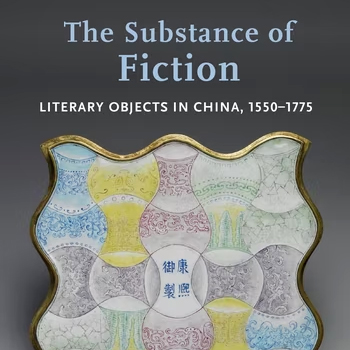 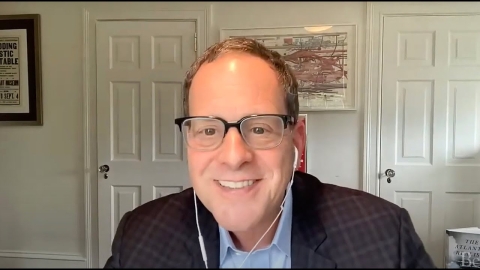